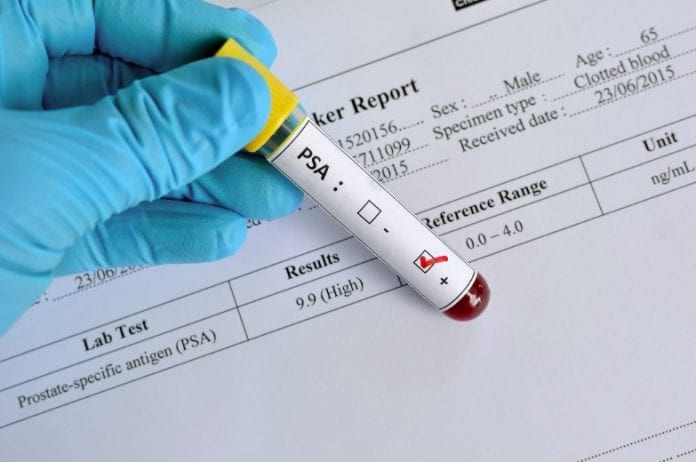 In an article published on March 3 in the UK’s Express news outlet, experts noted that prostate cancer is most common in men of Afro-Caribbean and African descent.

Dr. Michele Reed, a US-based family medicine specialist, was reported earlier this year stating that black men of Caribbean descent have been shown to have a higher rate of incidence of prostate cancer than their African-American counterparts.

According to Professor Mark Emberton of the Princess Grace Hospital, one in four black men in the UK will be diagnosed with prostate cancer. “It is not known why this happens,” he says, “but we believe there is a genetic link.”

Other reports indicate that in the disease is twice as common among Afro-Caribbean men, specifically, than it is among white men.

If you are a man of Afro-Caribbean descent, it’s important you know the signs of prostate cancer to ensure early detection.

Other warning signs of prostate cancer include frequent urination, the sudden need to urinate, difficulty in urinating, extended or long urination, weak flow of urination, feeling unable to fully empty one’s bladder, and blood in semen.

Prostate cancer diagnosis is most frequent in men between the ages of 65 and over. In rare instances, younger men also develop the disease.

Men whose brothers or fathers have had the disease are more likely to be diagnosed, and those who are overweight or obese are at higher risk of being diagnosed with an advanced, or more aggressive, stage of the cancer. Prostate cancer has been linked to a diet high in calcium.