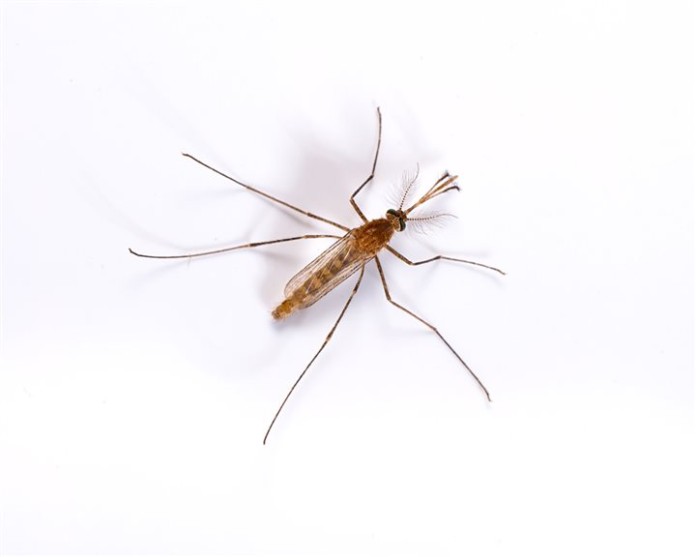 You may think of mosquitoes as being strictly hot weather pests, but these disease carrying insects can actually remain active until the temperature consistently stays lower than 60 degrees.

The risk of West Nile virus and other mosquito-borne illnesses can remain a significant threat well after the long, lazy days of summer, and it is vital to remain vigilant against these pests until they become inactive for the winter.

Statistics from the Centeres for Disease Control and Prevention show more people contract West Nile virus (WNV) – a potentially fatal mosquito-borne illness – in late summer than during any other time of the year, and transmission of the disease can also continue into the fall. Mosquitoes are known to transmit other diseases, including Chikungunya virus, a disease that causes joint pain and is most frequently brought in to the U.S. by travelers who were infected in countries where the disease is common.

The Chikungunya virus appeared relatively recently in the U.S. and the Caribbean, with the first known locally acquired cases being reported in Florida in July 2014. Although typically not fatal, the disease can be extremely painful. According to Parada, symptoms develop four to eight days after the mosquito bite, and include severe joint pain, especially in hands and feet, fever, headaches, muscle pain, rash and joint swelling. Symptoms usually go away after a week, but there is no treatment. 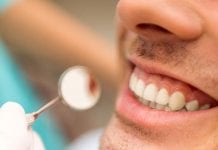 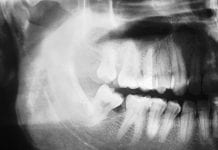 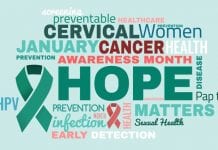 Census 2020 is Almost Here: It Could be the Most Empowering...