Florida gears up for Zika 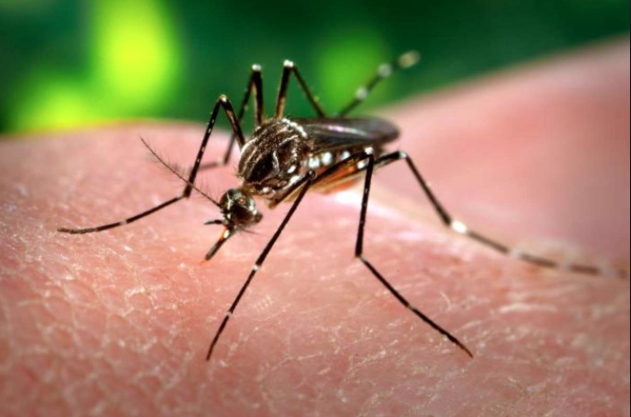 As the Sunshine state leads the nation in the number of newly confirmed Zika virus infections, Florida will likely become a major focus for a new White House proposal to provide $510 million in the fight against the mosquito-borne virus, which has been linked to higher birth defects.

As of April12, the state has 85 cases, with the tri-county area (Miami-Dade, Broward and Palm Beach counties) reporting 50 infections in total, making the region ground zero for the virus in the U.S. The CDC and the White House is urging Congress to approve more funding for vaccines, treatment, and mosquito control.

Meanwhile, local initiatives to control the Aedes-aegypti mosquito have increased through spraying and other methods in South Florida cities.

“These mosquitoes breed easily, even in a small tin of water,” said Kevin Simpson, a Barbados-born Miami public health inspector. “Aedes-aeypti mosquitoes have caused the spread of diseases like dengue fever in South Florida, so every caution must be taken by residents to prevent mosquitoes breeding in their yards, especially when it rains.”

As Southwest Miami and Caribbean-American doctor Olive Chung-James, told National Weekly, “It takes only one mosquito and draw blood from a patient infected with the Zika virus to spread the disease to others.”

But Simpson says he’s “confident mosquito control will be a top priority of the region’s public health departments, especially as the rainy season and very hot weather approaches.”

Success however, says Simpson, requires more public vigilance. “Mosquitoes are very stubborn and dangerous pests in South Florida, but surprisingly large numbers of residents aren’t aware of this danger,” says Simpson. “Residents are urged to be educated about this species of mosquitoes.”

Simpson said it’s important for residents to know Aedes-aegypti mosquitoes are “aggressive daytime biters, not at dusk and at night as some people assume. These mosquitoes also love indoors, and will settle in homes where windows and door are left open, have no mesh screens, and no air conditioning to keep them cool. These mosquitoes only feed on humans, so residents must take every effort to clear their yards of standing water, and prevent being bitten if they notice a flare up of mosquitoes around their homes.”

The CDC wants travelers returning to South Florida and other regions in the U.S. to take extra steps to avoid being bitten by mosquitoes, so the insects won’t spread the virus. The agency indicated it expects some clusters of homegrown Zika in mosquito-prone regions like Florida, but is working these regions, states and local governments, to boost mosquito control.