A new report shows that over 1.5 million Floridians have enrolled in Obamacare health coverage plans for 2016.

The sunshine state now ranks first in the highest number of enrollees on the federal insurance marketplace. Consumers have until Jan. 31 to make any final enrollments or changes to their plans.

The state with the second highest number of enrollees was Texas with 1,040,246 enrollees, and third went to North Carolina with 544,950 enrollees.

In total, 8.2 million people signed up for an Affordable Care Act health coverage plan between Nov. 1 and Dec. 19. That’s an increase of 2.4 million, as just 6.4 million enrolled in a similar time frame in 2014.

High numbers of uninsured people can mean higher health care costs for everyone, including businesses that give health coverage to their employees. 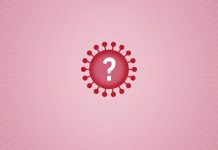 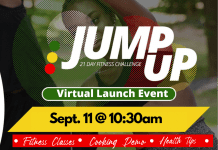 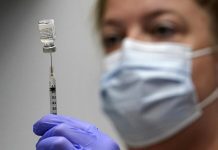