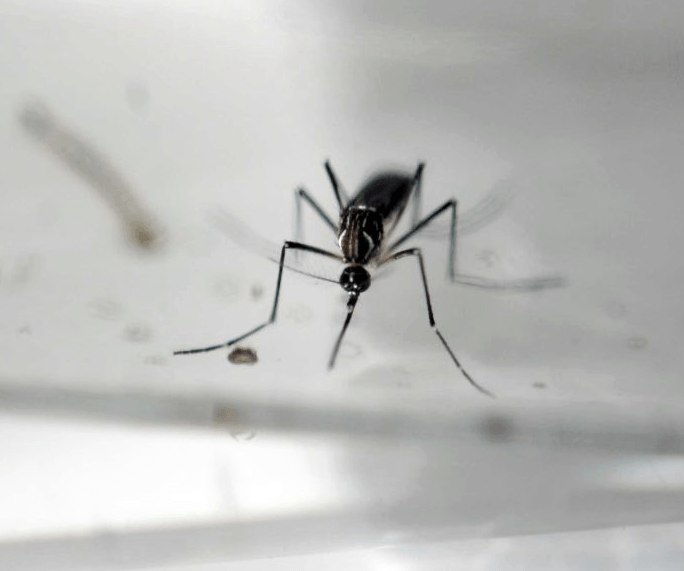 Health officials in St. Lucia have confirmed two cases of the Zika virus.

Results from the Trinidad-based Caribbean Public Health Agency (CARPHA) Wednesday said one male, 25 and a female, 28, both from Castries, tested positive for the mosquito borne virus.

Last month, CARPHA reported that at least 15 countries in the region reported cases of the virus.

CARPHA executive director, Dr James Hospedales, in a video update on the virus in the Caribbean, then said the problem with Zika, which was originally described as a “mild disease’ now appears to be causing an increase in two rare health situations.

He said the virus appears to be the main agent for spreading the issue of babies being born with small heads and the neurological problem called Guillain-Barré syndrome (GBS).

The Jamaican Ministry of Health recently confirmed its fifth case of the Zika virus.

The Ministry of Health began intensifying its response to Zika, focusing attention on communities where three new cases of virus had been detected.

Health Minister Dr. Christopher Tufton said a public health team is undertaking vector control, fever monitoring and contact investigation in the affected communities, as well as public education in those areas – Greater Portmore and Christian Meadows in the southeastern parish of St. Catherine, and Lyssons in St. Thomas, in the east of the island.
Health Minister in Dominica Dr Kenneth Darroux Tuesday also recently confirmed the first case of the mosquito-borne Zika in the country.In a statement, Dr Darroux said that the patient has since recovered “and all immediate contacts have so far been deemed healthy.

“To date, a total of 13 samples have been tested for Zika virus with only one being positive,” he said, telling citizens “there is no need for alarm”.

Since the first case of the virus was recorded in 2015, it has steadily spread to 36 countries in the Americas and the Caribbean including Barbados, Trinidad and Tobago, Jamaica as well as Guyana and Suriname.