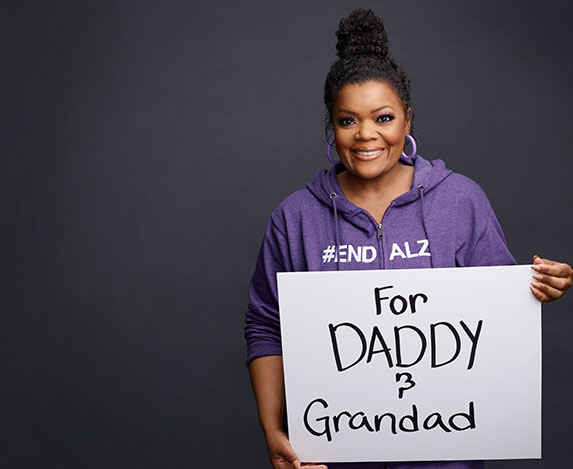 With June being Alzheimer’s & Brain Awareness Month, it’s important to acknowledge the strength of those around you that are suffering from Alzheimer’s disease – those that actually have the disease, and their loved ones who have to endure watching them slowly lose  themselves at the disease’s gruesome hands. Undoubtedly, from all angles, Alzheimer’s is a painful heart-wrenching experience.

Some people begin to show signs of the disease from as early as their 50s, and because behavioral changes are likely to be overlooked as ordinary signs of aging. Early symptoms of the disease include memory loss, poor judgement, loss of spontaneity, taking longer than normal to complete one’s usual day-to-day tasks, repeating questions, getting lost, and increased anxiety.

These symptoms then progress to confusion, disorientation, an inability to engage in conversation, erratic moods, unnecessary and extreme uncooperativeness, and the loss of bladder control.

By the time Alzheimer’s disease has run into its late stages, the person suffering is likely to be bedridden, incoherent and totally unable to take care of themselves. Caregivers often watch their loved ones become bedridden, extremely thin, unable to communicate at all, have difficulty swallowing, moan and groan often, and suffer from skin infections and seizures. At this point, someone suffering from the disease has to be taken care of full time. Their loved ones watch helplessly as they slowly become a shell of themselves.

According to Sunrise resident Emmanuel Mitchell, 49 years old, his father’s diagnosis and seeming rapid decline in health was devastating for him and his family, especially his mother. His father died last year from pneumonia, which he contracted while in the hospital being treated for other complications from Alzheimer’s disease. “Watching my Dad die before he actually died, was heartbreaking for all of us. First he started forgetting things, then he became aggressive and didn’t know us or himself much anymore, and finally it was if he was there breathing but not alive. I wouldn’t wish that on anyone,” he told CNW.

Aspiration pneumonia is a common cause of death for people with Alzheimer’s disease, and develops when a person cannot swallow properly and takes food or liquids into the lungs instead of air.

Although there is no cure for Alzheimer’s disease or slow its progression, there are drugs that help some people effectively manage their symptoms. There are medications that help improve memory, attention, reason, language and the ability to perform simple tasks. Also, to help regulate the mood of someone suffering with the disease, caregivers can create a peaceful, non-agitating environment for them, try to keep them comfortable at all times, and choose not to take any attack personally.

Also, a common symptom of Alzheimer’s is a change in sleeping habits – either difficulty falling asleep or staying asleep, or excessive napping during the day. While sleep medications are an option, some medical practitioners discourage elderly patients from using them, as they sometimes lead to other issues, such as an increase in falls. To address sleeping issues, non-medication approaches include creating a regular schedule, treating pain so that it doesn’t become a sleep disturbance, encouraging regular exercise, and avoiding watching the TV or doing other activities while in bed.

In order to mitigate the effects of this incurable disease for as long as possible, loved ones are required to give close, careful, compassionate care.

The Alzheimer’s Association was formed to unite caregivers and provided support to those facing Alzheimer’s and advance research into the disease. The association reaches millions of people impacted by the disease.