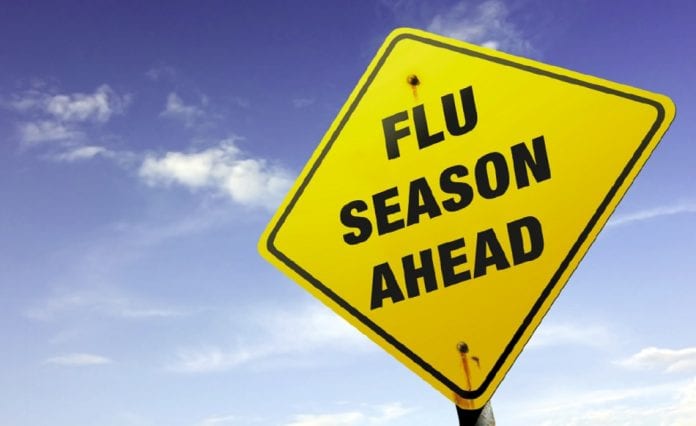 Like a visiting relative who arrives unannounced and early, the flu has already appeared in South Florida – and it has affected children.

As a result, the Florida Department of Health in Broward is urging people to take precautions to protect their families from the flu virus, especially by receiving flu vaccine as soon as possible.

Nasal spray vaccine is back

The good news for parents is that nasal spray vaccine is back. The Centers for Disease Control and Prevention (CDC) is once again recommending it for healthy children and adults, ages 2 to 49. CDC came out against it for the previous two years because it was less effective than flu shots. But new figures showed that both work.

“We encourage everyone to get vaccinated. It’s the best way to protect the community, including older people, children, pregnant women and people with chronic illnesses, all of whom are more vulnerable to complications,” says Dr. Paula Thaqi, Director of DOH-Broward.

Influenza season typically does not begin to peak until December, or later. But this year, cases were recorded in September among children and others in South Florida. Flu activity is mild here so far, but some flu experts predict a severe flu season nationally this year.

DOH and CDC recommend flu vaccine for everyone ages six months and older, except those with complications. Flu causes hundreds of thousands of illnesses every year and thousands of deaths.

The best place to get a flu shot is from your private physician, but if that is not possible, you can find it at Department health centers and many retail outlets.

Other common-sense protections: Wash hands frequently, for at least 20 seconds. Stay home when you’re sick. Disinfect commonly used surfaces in your home and other locations. Avoid touching your face. Cover coughs and sneezes with a tissue or your elbow.

For the past two years, just 59 percent of U.S. children and 42 percent of adults got vaccinated. Florida ranked 12th lowest among states, with 43 percent vaccinated.