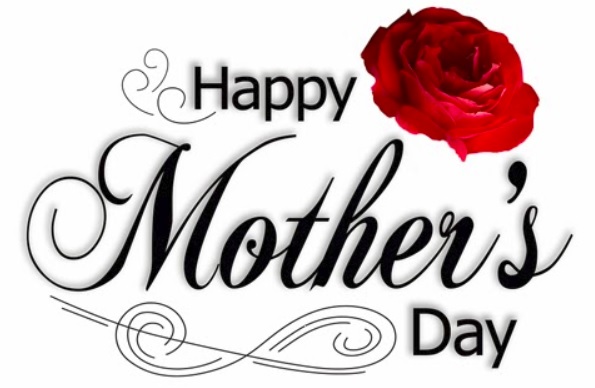 There are millions of mothers worldwide, but special kudos go out this Mother’s Day to mothers, who although, impregnated by men, are left to raise their child/children on their own. These single mothers, are to be particularly honored, for the stiff challenges they often endure, and overcome.

Unfortunately, in Caribbean and Caribbean-American communities there is a trend for fathers to disappear, for a variety of reasons, not around to assist in raring their child/children.

This incidence of absentee fathers, and the struggles of single mothers have been a historical sociological problem in the Caribbean.

In 1957, Jamaican anthropologist Edith Clarke published “My Mother Who Fathered me,” a book highlighting the breakdown of the traditional two parent family in Jamaica, the high incidences of paternal absence in families, and increase in  maternal only families.

Since then, the situation has not improved. In 2005 A UNICEF report revealed over 45 percent of Jamaican homes were headed only by mothers. This trend has not abated.

This is sociological problem is by no means unique to Jamaica and the rest of the Caribbean but is also prevalent here in America.

Several studies indicate, especially in low income families where single mothers struggle financially, the male child is more likely to run afoul of the law. Most of these young men, despite, the efforts of their mothers to raise them with strict discipline, are more likely to join their peers in anti-social behavior because of the absence of a father or father figure in the home. It’s not that single mothers aren’t doing a good job, but there’s a distinct role that father’s play in a boys life, which mothers cannot fill.

Although it is commonly assumed girls are better able to cope with the absence of fathers in their lives, sociologists determine this to be not true. Studies have determined some young women who grow up without fathers usually seek a male figure to bond with early in life, often resulting in unexpected and unplanned pregnancies.

This is not, whatsoever, assuming single mothers have failed in their maternal responsibilities. Absolutely not! Several single mothers through severe adverse circumstances have toiled, scraped and persevered to be mother and father to their children. Ninety-nine percent of single mothers will do anything to prevail with her responsibility of raising her child/children, the best way she can.

In the several communities, there are outstanding cases of single mothers, who with great self-sacrifice, father their children to be successful citizens. Despite incidences of youth from single mother homes being afflicted by early pregnancies, ending up in juvenile detention centers or serving prison sentences, these incidences are in the minority.

In South Florida there are great examples of single mothers raising children who have received prized college scholarships and/or excelling in top echelon careers.

The success these single mothers have been able to achieve  with their children cannot be praised too much. As the economy become more difficult more single mothers have to juggle more than one job to maintain the household. With all the pressure of working multiple jobs they still have to maintain domestic responsibilities of providing meals, doing laundry and maintaining clean, secure homes. The work of a single mother, without financial support from her child/children’s father is often grueling and cruel, but most of these women persevere.

But, even with these successes, it mustn’t be lost in the social conversation that it isn’t the role of mothers to father their children. Several studies and various data indicate that the role of a single mother, regardless of how dedicated she is to her role, gets harder the older her child or children becomes, particularly in their teen years.

This is where the role of mentors can be of a great value to single mothers. The gap in a child’s live, created by the absence of a father, and the excessive burden on a mother can be bridged by mentors, male and female, who serve either as a supplementary maternal guide to the child, or a father figure where there’re no fathers.

There’s no role as meaningful as that of a woman who relentlessly, with unusual strength, successfully raises her children serving as their mother and father. This Mother’s Day praise goes out to all mothers, but special praise to single mothers who have prevailed against great odds.