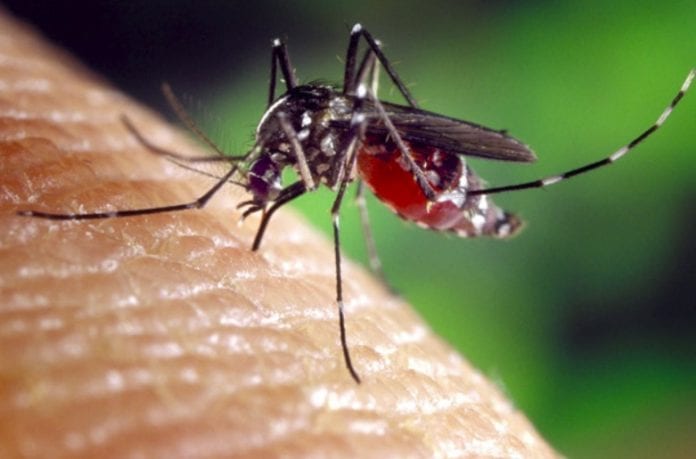 The Trinidad-based Caribbean Public Health Agency (CARPHA) says while the mosquito borne diseases, chikungunya and zika, which swept the region in 2014 and 2016 are not expected back anytime soon, the region should “gear-up for the possibility of a major outbreak of dengue fever in 2018.”

CARPHA said that the outbreak is possible “because as before, the pre-conditions of abundant mosquito vector levels still exist, and increased levels of dengue are being reported in Latin America and elsewhere.

“It is imperative as rainy season begins in many countries that efforts to stop mosquitos breeding and biting be stepped up, especially for pregnant women and vulnerable populations.”

Dengue is a flu-like illness that affects infants, young children and adults, but can be severe and cause death.  Symptoms typically begin four to 10 days after infection. This may include a high fever, headache, vomiting, muscle and joint pains, and a characteristic skin rash.  This illness can evolve to severe dengue, characterized by potentially deadly complication due to intense and continuous abdominal pain or tenderness, persistent vomiting.

The region’s premier health agency said that these mosquito borne diseases such as dengue, chikungunya and zika threaten health, tourism, social and economic development, “so everyone needs to work together.”

CARPHA chief executive director, Dr. James Hospedales, said although dengue is not new to the region, “we need to gear up for the possibility of a severe outbreak.

“This virus has been increasing in frequency over the past 30 years. Reports from Latin America elsewhere show markedly increased dengue in recent months, so we in the Caribbean can expect it will soon be here,” he said in observance of Caribbean Mosquito Awareness Week 2018, that is being observed under the theme ““Fight the bite, destroy mosquito breeding sites.