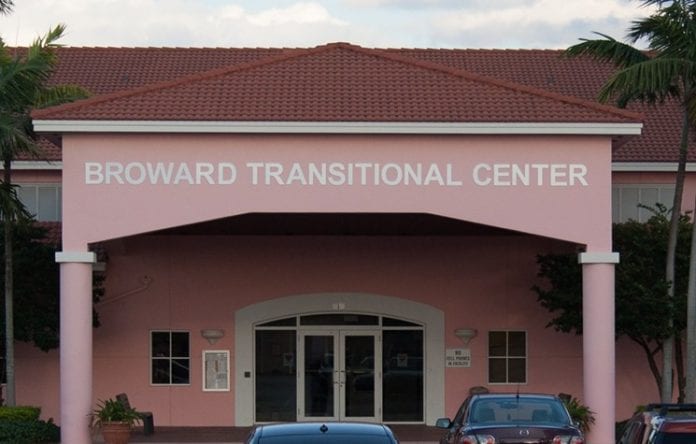 A federal judge has ordered authorities to release more than 1,200 undocumented immigrants from three South Florida detention centers to prevent a wider spread of the coronavirus.

U.S. District Court Judge Marcia Cooke said the U.S. Immigration and Customs Enforcement must submit a report Sunday with steps to bring down the centers population from 1,400 to about 350.

The three centers are Krome Detention Center in Miami, Broward Transitional Center in Pompano Beach and the Glades County facility in Moore Haven.

So far, ICE says nine detainees at the Krome Detention Center in Miami have tested positive. At least eight staff members have been infected.

Cooke’s ruling, which was made on Thursday, comes after several protests were held outside of the detention centers in South Florida. Family members and friends of the prisoners said it was unfair to keep those arrested for misdemeanors in prison when they were being exposed to COVID-19.

Cooke also slammed the federal immigration agency for not providing detainees ‘masks, soaps and other cleaning supplies’ and for failing to promote social distancing at the three jails.