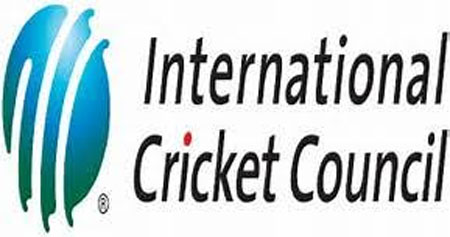 Cricket’s World governing body, the ICC, will now await recommendations from Cricket West Indies (CWI), after an inspection team wrapped up their tour of venues across the region, in preparation for next year’s Women’s Twenty20 World Cup.

The ICC venue inspection team, which included representatives of event operations, broadcast and media, toured 11 facilities in eight countries over the last two weeks, while also meeting with CWI officials to discuss the November 2-25, 2018 tournament.

“With the event now less than 12 months away, we have a very good understanding of how the venues operate, and what needs to be done to deliver an international event with a uniquely Caribbean flavor with the support of the CWI and the venues,” said Simon Jelowitz, the ICC’s senior event operations manager.

“Though most of the venues, if not all, require some facelift and cosmetic changes, the main point we have emphasized on this visit is to ensure strong crowd attendances. This is consistent to our strategic objectives of maintaining the momentum from the ICC Women’s World Cup 2017, where a packed-to-capacity Lord’s watched England beat India by nine runs in a thrilling final.”

The Brian Lara Stadium in Trinidad, the region’s newest first-class venue, was among the facilities to be inspected along with historic Queens Park Oval in Port of Spain.

CWI’s senior project officer, Fawaz Baksh, said the inspection tour was a key element in the preparation for hosting the global event.

Next year’s event marks the second time the T20 World Cup will be staged in the Caribbean, following the first one back in 2010.

This time around, however, hosts West Indies will be defending the title they won lost year when they stunned Australia in the final in India.