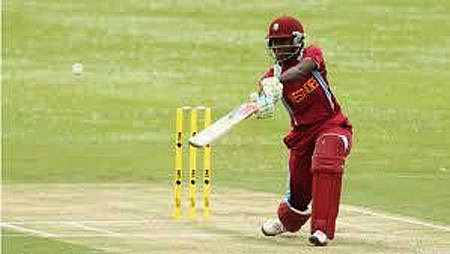 In women’s cricket, West Indies skipper Stefanie Taylor is the top female T20 batter in the world while Hayley Matthews leads the all-rounder category in the latest ICC One Day International (ODI) and T20I rankings.

Taylor topped the T20I batting rankings with 678 points, while her teammate Deandra Dottin was fourth with 622 points. Taylor also featured in the ODI rankings where she is fourth in bowling with 626 points and second in the all-rounder category with 377 points.

The Windies women’s cricket team just completed a clean sweep against Sri Lanka, with series wins in the ODIs and T20Is at home, and have been congratulated by Cricket West Indies for their successful campaign.

Next on the agenda for the Women will be a tour of New Zealand next March.

Both teams will do battle in three ODIs and five T20Is.

The West Indies women’s cricket team will play the hosts in the first ODI on- March 4 at the Bert Sutcliffe Oval, Lincoln University with the second set for the same venue on March 8.

The venue changes for the final ODI which will be played at the Hagley Oval in Christchurch on March 11.

Pukekura Park in New Plymouth will host the next two matches on March 20 and 22 with the final match in the series set for Seddon Park in Hamilton on March 25.