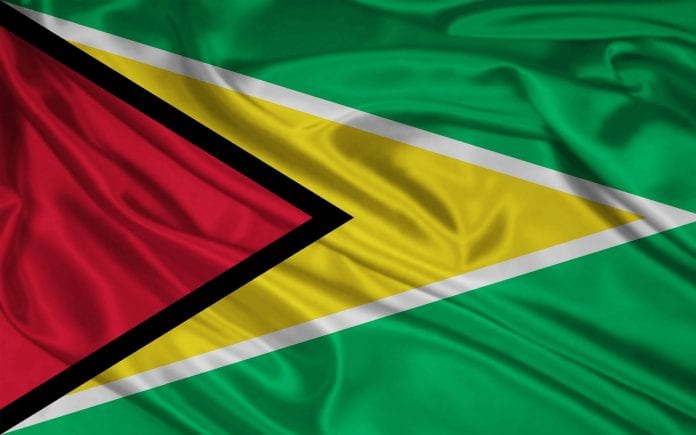 GEORGETOWN, Guyana, CMC – The Guyana government will on Thursday be presented with “all the legal options” as it prepares to response to a successful opposition inspired vote of no confidence that toppled it from power last weekend.

The David Granger administration has since appointed a sub-committee “to advise on this matter’ following a meeting involving members of the Cabinet and the National Security Committee (NSC) on Monday.

According to a statement issued following the meeting that was chaired by President Granger, the Cabinet examined all of the legal and constitutional aspects of the vote in the National Assembly last Friday and agreed to the establishment of the sub-committee.

“The Sub-Committee will examine all the legal opinions available and report to Cabinet on Thursday, December 27 with recommendations on the way forward,” the statement said, assuring Guyanese that all necessary measures to ensure their safety have been put in place “and that, in this regard, you go about your business in a confident manner”.

Last Friday, Opposition leader Bharrat Jagdeo successfully tabled the motion of no confidence in the government after accusing it of being “incompetent and corrupt”.

The motion received the backing of government back bencher Charandass Persaud and securing the 33 votes required to pass the motion in the 65-seat National Assembly after several hours of debate.

The coalition A Partnership for National Unity (APNU) had won the 2015 general election by a slender one-seat majority and despite repeated urges by fellow parliamentarians to change his vote, Persaud declined.

Jagdeo said the government has been a total failure and has not been keeping its promises to the Guyanese people who voted them into office.