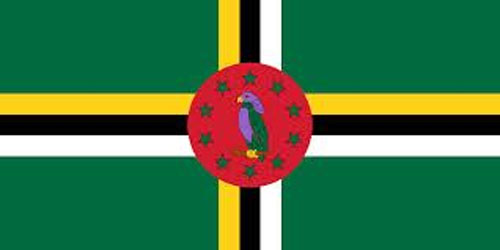 The police in Dominica, have detained more than 100 people for breaking a 12-hour curfew. In addition, more than 80 others have been arrested for looting as Dominica continues its efforts at rebuilding following the passage of Hurricane Maria on September 18.

Acting Deputy Police Commissioner Davidson Valarie speaking on the state-owned DBS radio, said that while the death toll from the hurricane remains officially at 26, the number of people missing had risen by two, to 34.

“The death toll we have had remains at 26…and we have had a slight increase in the number of persons who are missing. There are now 34 persons missing and the two additional names given are from the Loubiere area, south of here. We continue to see a heavy toll in that area and Point Michel,” Valarie told radio listeners.

He said that a number of people had been violating the 6:00 pm to 6:00 am curfew and warned that the police would continue to enforce the measure.

“The laws remain that people are to be indoors at 6:00 pm and should not be found outdoors before 6:00 am. So, we want to encourage all residents to comply with the law. We continue to have persons who are in violation and to date we have arrested 101 persons for curfew violations and these people would have to face the courts and pay the penalties….six months and EC$5,000.”

“This is a hefty fine. It is fine and confinement. People are not to take this lightly. There is serious consequence for the violation of the curfew order,” Valarie warned.

He said the Dominica police had also arrested 89 people for looting following the hurricane.