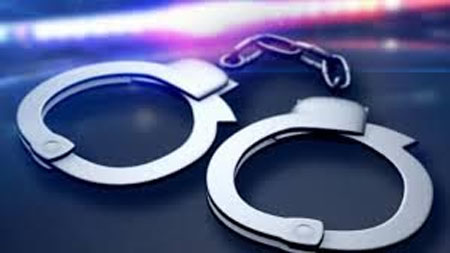 A policeman who reportedly assaulted a photographer assigned to the Trinidad Guardian newspaper, has been charged with assault occasioning bodily harm.

The charge stems from an incident on September 15 when Corporal Billy Ramsundar allegedly assaulted Kristian De Silva who told the police he was attacked while trying to take photos of the A&V Oil and Gas compound in Penal.

De Silva said he had gone to the compound to follow-up on the latest developments involving A&V Oil and Gas.

He said that attempting to take photographs for the Trinidad Guardian a man approached him in a pick-up vehicle and drove straight towards him in what appeared to be an attempt to hit him.

Hit in the face

He said a man then came out of the vehicle and hit him in his face, injuring his mouth in the process and another man then hit him on the side of his face.

The impact of the blows caused De Silva’s glasses to fall from his face, following which one of the men stamped on it.

A camera was also badly damaged in the attack.

De Silva said he identified himself as a Trinidad Guardian photographer but told investigators that said one of the men reacted in an abusive manner, accusing him of being on private property.

The photographer said he sought medical attention before making a report to the police.

Following investigations Ramsundar was charged. He is scheduled to appear in court on Thursday.