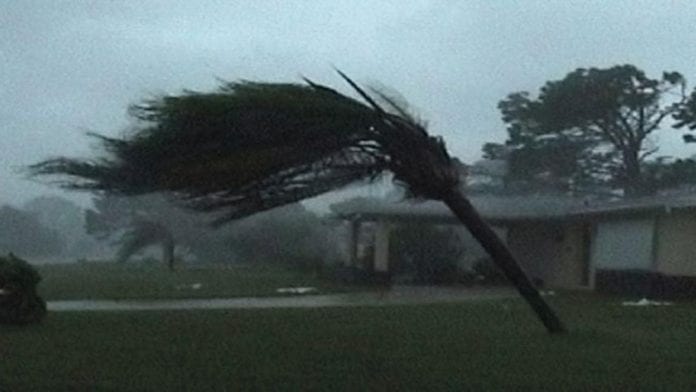 The hurricane season has officially started and the National Hurricane Center has released the list of names for 21 possible tropical cyclones to develop in the Atlantic Ocean.

The National Hurricane Center releases a list of names on their website for hurricanes for each of six years. Meaning, we may see these names once again in 2023.

Due to the development of Arlene in April, the next hurricane will be named Bret.

Currently, there has been no development of any kind in the Atlantic Ocean of any tropical depressions or storms.

The hurricane season ends on November 20.