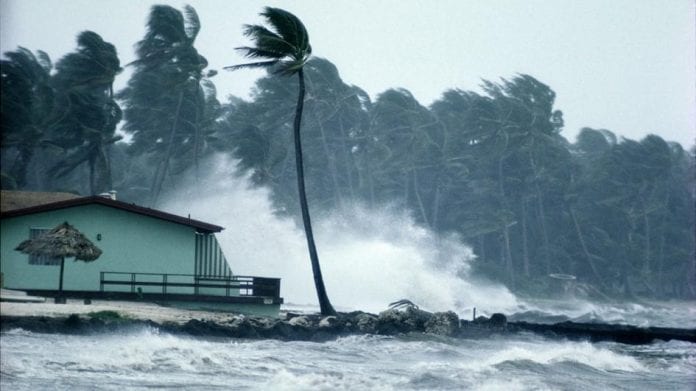 The National Oceanic and Atmospheric Administration’s Climate Prediction center have recently updated their prediction for the 2017 hurricane season, claiming it will be an “above-average” season.

A newly released forecast called for a 45 percent chance of an above normal season.

This includes the tropical storm Arlene that developed before the start date of the official hurricane season.

The Atlantic Hurricane Season begins June 1 and concludes on November 30.