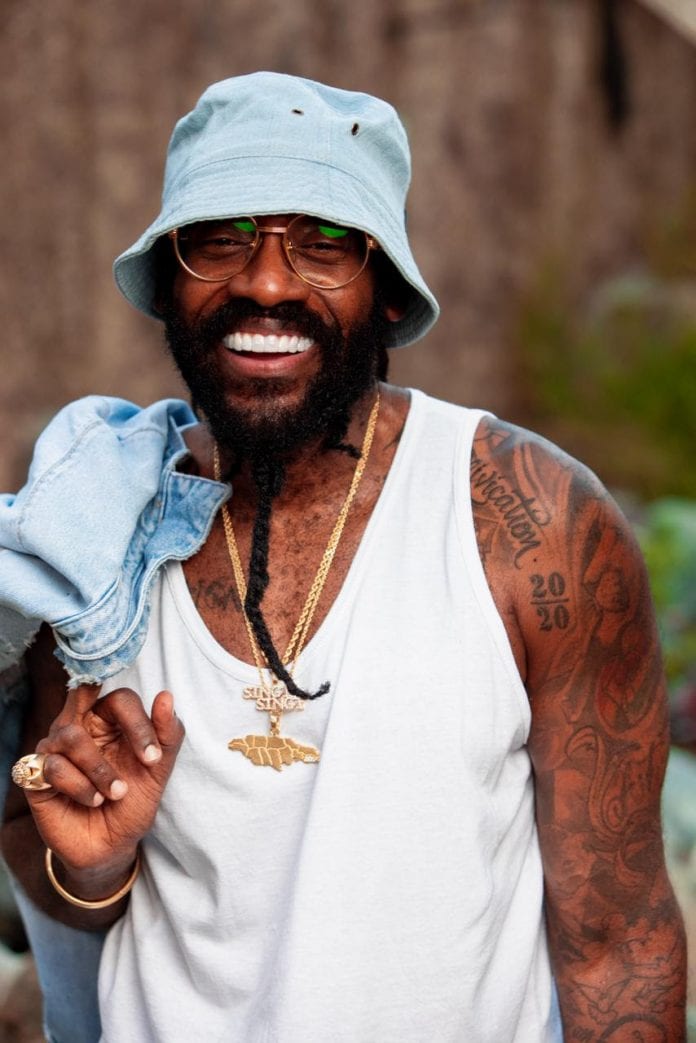 Reggae crooner Tarrus Riley is set to kick off the summer with hits new single “Like That,” produced by DJ Frass Records.

The single, which was released April 2, garnered solid streaming numbers via Apple music and on Apple U.S. iTunes charts. It has been receiving airplay on various mainstream stations in the U.S. and UK.

With a string of popular songs, from “Good Girl Gone Bad,” “Lion Paw,” soca track with Machel Montano “Memory,” and classic single “She’s Royal” to his EDM hit with Major Lazer and Ellie Goulding “Powerful’, Tarrus Riley is no stranger to hits as well as experimental sounds. “Like That,” which fuses dancehall with an R&B flavor, promises to be a banger.

In an interview with Pat Meschino for Daily Beast, Tarrus Riley cautions, “don’t watch the tempo because I like doing new things. People are concerned with names, labels, trap, rap, hip-hop, dancehall, I can’t bother with them things. I have always been doing different kinds of sounds and I will continue. Music is going through a change right now, people are blending and fusing, everybody wants to call it a name, but I just call it good music.”

“Like That” is another song highlighting Tarrus Riley’s ability to blend sounds and still keep his authenticity, while entertaining his wide demographic of fans.

Set to headline Best of the Best Miami Music Fest 2021, Tarrus Riley is also gearing up for a few more releases later this year.