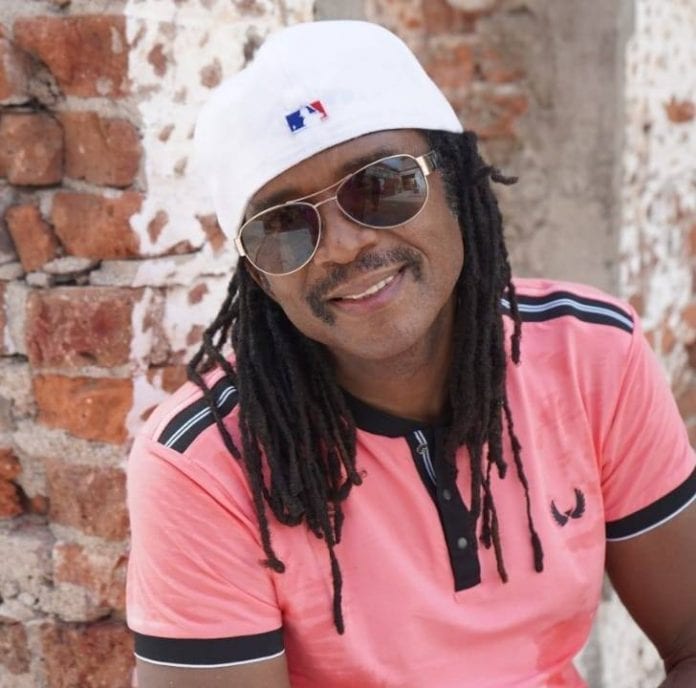 A song and video recorded by veteran Jamaican dancehall artist Papa Michigan have been selected by an elementary teacher in Racine, Wisconsin as teaching material for his students at the Gifford School.

Jack Serzig, the music teacher at the elementary school, said in the process of searching for happy, quality music and videos to use in the creative process and cheer up his 225 grades 3 to 5 students, who gave up a lot during the COVID-19 pandemic he thought of Jamaican music. So, he decided to research Jamaican music on YouTube where he found Papa Michigan’s video/song “Jamaican Dance.”

Instantly he liked the up-tempo dancehall song and messaged Michigan asking him if he could edit the video to meet the needs of his students. And he received permission from Michigan’s manager.

Papa Michigan told the Sunday Gleaner he was pleasantly surprised when Serzig contacted saying it was like he had won the Jamaican Festival Song Competition, in which he placed second to Buju Banton in 2020. “When the teacher contacted me initially, he said he liked the song, but it talks about drinking rum, so I explained that it actually says don’t drink rum, and he said good,” Michigan said. The singer said he also felt very humbled as the teacher could have selected more popular artists, like Bob Marley, for example.

Serzig said his students were tasked with understanding why the video was created and why Papa Michigan made the creative choices about purpose, setting, time, actions, emotion, and target audience that he did.

“Papa Michigan’s video was their textbook. Clearly, it was made for a Jamaican cultural festival. The iconic street art where the video was set showed that this was a Jamaican song. The social-distanced dancing and face masks set it forever as a song during the pandemic. The music and dancers brought joy to their audience. People dressed in everyday clothes, on their phone, hanging out, showed that the target audience was everyday Jamaican people,” Senzig explained.

The background of the “Jamaica Dance” video used the  Kingston Art District in Water Lane as its backdrop. The video showed dancers enjoying themselves despite being in a pandemic, and wearing masks and social distancing. The video was shot by Juice Productions, with Richard Lim credited as director of photography.

Senzig thanked Michigan for providing “great teaching material,” for his students who used excerpts from the Jamaican Dance video to produce their own class videos., and requested to produce a special video for the students.

Papa Michigan confirmed to the Sunday Gleaner he has been requested to make a short video telling the students about his creative choices, why he selected the Water Lane location and choreography for the video and who was his target audience. He said he would be returning to Kingston Art District to shoot the new video for the students.