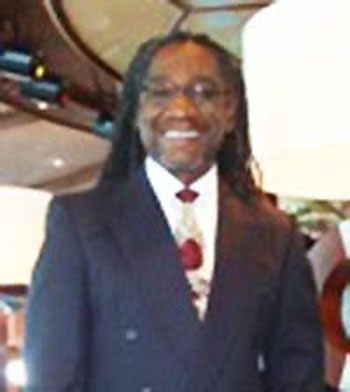 Having lived in South Florida for almost 40 years, Sydney Roberts is in tune with what the Caribbean community in his adopted home likes. Especially people in his age bracket.

On Saturday, Roberts stages the third Genuine Gold show at the Coral Springs Center for The Arts in Coral Springs.

Genuine Gold returns after a two-year break. This year’s edition features a number of ‘vintage’ acts such as

“I don’t look at a show like Genuine Gold as necessarily oldies, but as music for mature people. What I try to do is present a musical event that caters to our community who grew up on reggae and Rhythm and Blues,” Roberts told CNW.

Genuine Gold was first held in 2013 at the same venue with John Holt as headliner, supported by Horace Andy and The Tamlins.

Music out of West Kingston

Roberts, who is in his early 60s, hails from West Kingston, Jamaica. That area nurtured a number of talented acts like the durable Boothe and Dunkley whose careers began in the mid-1960s.

Jamaican radio and sound systems dished out a steady menu of rocksteady, roots-reggae and R&B during the 1970s. It was not unusual for Jamaican promoters back then to present shows with top artistes from each genre.

That mix has consistently worked for Roberts who ran the Miami Reggae Festival for 20 years at Centennial Park and Bayfront Park in Miami.

Ziggy Marley and The Melody Makers, Dennis Brown, Cocoa Tea, The Melodians, Ray, Goodman and Brown and Harold Melvin and The Blue Notes were some of the acts who performed at the Miami Reggae Festival.

Interestingly, the 77-year-old Morgan recorded a massive hit in 1962 to mark Jamaica’s independence from Great Britain.