Did Karma Come For Jah Cure? 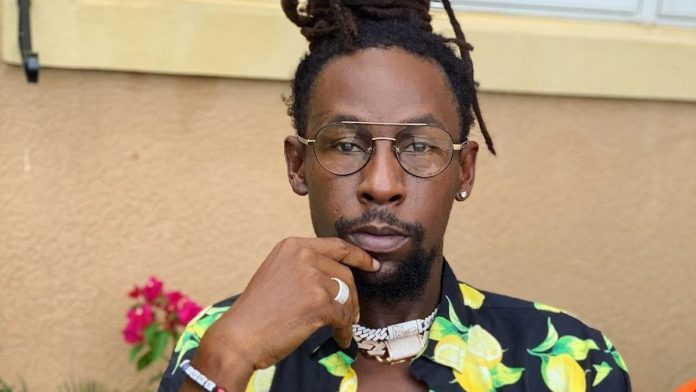 People all over the world subscribe to the notion of Karma. In Hinduism, it is the sum of a person’s actions in this and previous states of existence, viewed as deciding their fate in future existences.

It was a mere fourteen years ago that Siccature Alcock, popularly known as Jah Cure, walked as a free man after serving only eight years of his then fifteen-year sentence, for illegal possession of a firearm, robbery with aggravation, and rape of a 19-year-old girl in 1999; just two years after his big musical break-through in Jamaica.

Several hit songs later, the reggae singer may face a similar fate, as he sits behind bars remanded, for the alleged stabbing of an event promoter in Zaandam, Netherlands.

The Same Way singer is said to be “okay,” as several reports suggest, but with the possibility of being convicted and receiving another fifteen years in a prison cell; is the disgraced ‘King of lovers rock and roots reggae’, who got another opportunity to make music and get his life on track, really doing ‘okay’? Let’s examine his situation.

On October 1, Jah Cure and an event promoter named Nicardo Blake, who was instrumental in arranging his booking to perform overseas, had some form of disagreement in Dam Square, the city center of Amsterdam, that resulted in the alleged stabbing of Blake in the abdomen by Alcock. Blake somehow managed to go to the police and make a report on the matter. He was then taken to the hospital where he had surgery.

Amsterdam police personnel were quick with their investigations and wasted no time in arresting the reggae singer on October 2, in the city center of Utrecht. On October 5, Alcock was arraigned before the examining judge, who ordered that the artist remains in custody, without bail, in a detention center for 14 days while investigations go underway.

Jah Cure is facing charges of suspicion for attempted murder, attempted manslaughter, and aggravated assault. He is notorious for controversies overseas, and no stranger to being locked behind bars for criminal activities, however, being locked up on land, not of one’s birthplace is never an easy feat for outsiders, regardless of status.

The Hanover native recorded a total of four albums behind bars in Jamaica and has bragged about being the first person in the world to achieve such a possibility. If convicted, will he be blessed with such an opportunity in this jurisdiction?

One thing is certain in this matter, the master, also known as time, will be able to tell.