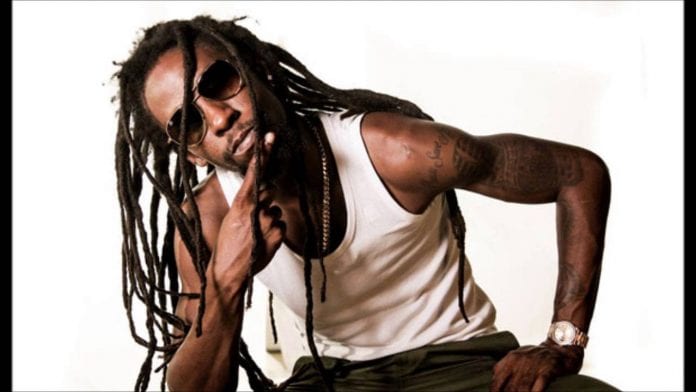 Jamaican entertainer, Siccature Alcock, who is also known as Jah Cure, pleaded not guilty when he appeared in court in The Bahamas on Tuesday after being accused of committing a misdemeanor that stemmed from an argument at the Atlantis Paradise Island resort on Sunday.

Jah Cure, 39, appeared before Magistrate Samuel McKinney, along with another Jamaican Terefe Mason, 26, to face the single charge of “fighting in a public place”.

Another person, Trevor Thompson, 22  – a Bahamian national, did not appear in court.

The police report that the Jah Cure, Thompson and Mason were at the Atlantis Resort when a fight broke out at the resort.

The incident was captured on camera and distributed on social media.

Jah Cure, who was here for a concert on the weekend, pleaded not guilty to the charge when called on by the magistrate during his arraignment.

However, Mason admitted guilt and was fined US$150. However if he fails to pay the fine, he will incarcerated for one month at the Department of Correctional Services.

Jah Cure was subsequently discharged and the matter was adjourned to November 23 when the case will proceed against Thompson.