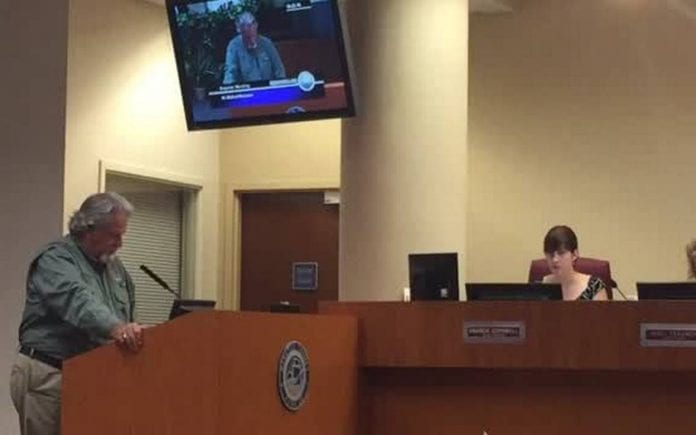 Indicative of the potential problems that could delay the implementation of the medical marijuana amendment passed by Florida voters last month, several cities are cautiously deliberating permitting medical marijuana dispensaries with their borders.

Last week the City of Davie was the latest of other Broward County cities to approve a temporary 6-month moratorium on accepting applications for building or zoning permits for the creation of medical marijuana dispensaries and treatment centers. Similar moratoriums have been passed by Coral Springs, Deerfield Beach, Hallandale Beach and Pompano Beach similar temporary moratoriums.

Before the approval of Amendment 2 on November 8 by Florida voters, Florida county and cities were governed by a federal law that made the operations of marijuana dispensaries illegal, although this law was not actually being enforced by the US Department of Justice under the Obama administration.

With the approval of Amendment 2, it us incumbent on the Florida Legislature to set the laws under which the dispensation of medical marijuana products will be conducted. However, the Legislature will have to be mindful of how the US Department of Justice under the new Trump administration treat the federal law concerning the operation of medical marijuana dispensaries by the states.

The Florida Legislature, in accordance with the terms of the approved constitutional amendment has until June to set the laws and regulations for dispensing medical marijuana in the state. Hence the six-month marijuana being sought by some cities.