Wild Poliovirus eliminated in Pan America thanks to vaccination 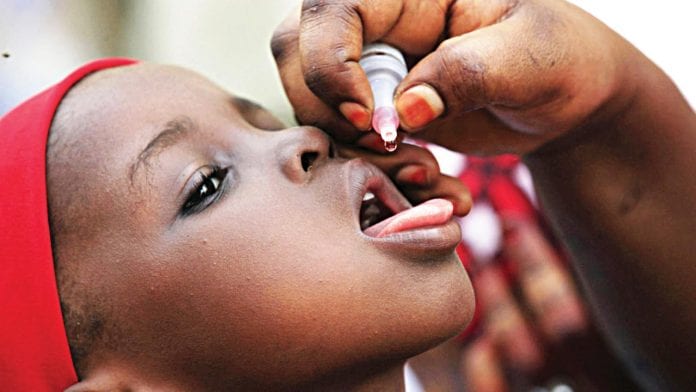 The Pan American Health Organization (PAHO) says the Caribbean has not recorded a case of “wild poliovirus,” over the past 25 years.

The last case of the disease in the Americas was reported on August 23, 1991, in Peru.

The countries off the Americas, including the Caribbean, have been able to eliminate polio and maintain the Americas free of the disease by achieving high rates of vaccination coverage of children and through sustained epidemiological surveillance to ensure early detection of any outbreaks.

Thanks to the strong commitment and hard work of the countries of the Americas, as well as health workers, donors, and other partners, poliomyelitis is now a fear that belongs in the past for parents in our region,” said Cuauhtémoc Ruiz Matus, head of PAHO’s Expanded Programme on Immunization.

“It is critical that we continue vaccinating so that polio disappears from the world. This is something we have been working toward for 30 years.”

Poliomyelitis is a highly contagious disease caused by a virus that invades the nervous system and can cause paralysis in a matter of hours.

There is no cure of the disease that affects mainly children under the age of five.

But when administered several times, the polio vaccine can provide lifetime protection.

PAHO says more than 15 million people around the world who are walking today would be paralyzed if not for vaccination.