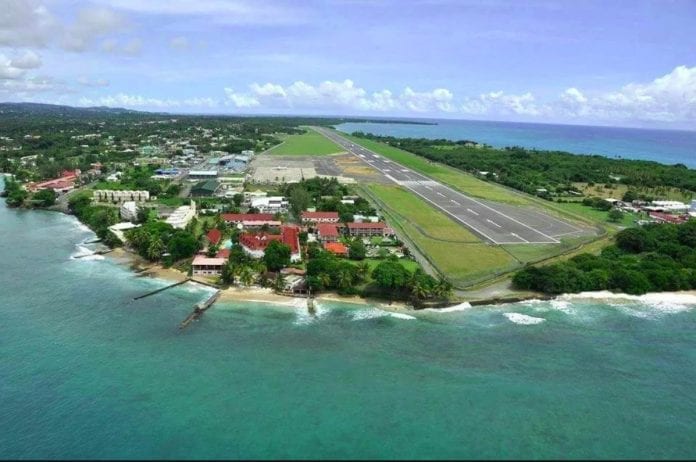 The Trinidad and Tobago government says it will spend an estimated half-a-billion dollars for the construction of a new terminal building at the ANR Robinson airport in Tobago.

“If everything goes according to plan, the contractor would be on site in the third quarter of 2018, construction would begin by the end of this month and the new airport would be open for business by the end of 2020,” he added.

He said Cabinet, which met on Thursday, had approved the implementation of the procurement phase of the project. “We expect that when this is finished, something that has been long overdue for many, many years will eventually become a reality. So many governments have spoken about the need for a modern international airport terminal in Tobago. Well this government is going to do it,” Imbert said of the proposed multi-million dollar project.

He said the TT$500 million tag does not include the cost of land acquisition which would be needed.