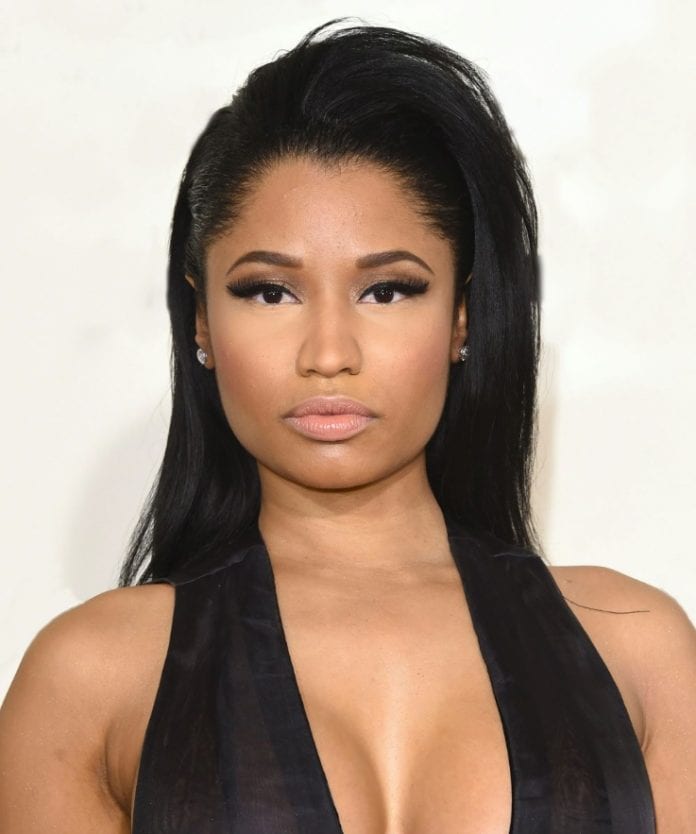 Trinidad and Tobago-born rapper, Nicki Minaj, is one of the few Caribbean celebrities weighing in on the horrific Trumpian immigration policies, which has left thousands of children still separated from their parents in detention centers across the country.

Came as an illegal immigrant

Minaj recently took to social media to express “horror” at the policy, while admitting that she was brought to the U.S. as an “illegal immigrant” at age five by her parents.

“I came to this country as an illegal immigrant @ 5 years old. I can’t imagine the horror of being in a strange place & having my parents stripped away from me at the age of 5,” Minaj wrote on Instagram.

The singer born in Saint James, Port of Spain, Trinidad and Tobago.

“This is so scary to me,” she added. “Can you try to imagine the terror & panic these kids feel right now? Not knowing if their parents are dead or alive, if they’ll ever see them again…”

U.S. President Donald Trump last week caved to apparent pressure from his own party and some supporters and last week signed an executive order putting and end to the separation of families at the border under his new zero tolerance policy.

But the order does nothing to help those children who were snatched away from their parents and shepherded around the country into detention centers. Reports indicate the Department of Homeland Security and the Department of Health & Human Services are currently on a mad dash to reunite children with parents as over 2,300 remain detained.

Meanwhile, while Minaj showed her socially conscious side on social media, the rapper was in full performance mode at the BET Awards Sunday night, as she owned the stage when she took over for a sexually-charged performance of “Chun Li.”

Adorned in a red latex leotard, after she dropped her red and black, short kimono, Minaj delighted, shocked and in some cases made the audience plain uncomfortable, with her “Rich Sex” performance that ended with her getting on top of a life-sized fake pink horse, crawling around on all fours, and spreading her legs on stage.

Minaj, who was nominated for Best Female Hip Hop Artist at the 2018 BET Awards, lost to rival, Caribbean roots rapper, Cardi B.