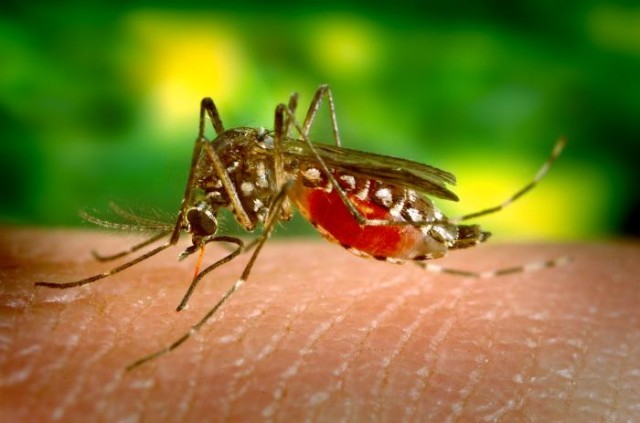 Virus continues to spread across the island

The Governor of Puerto Rico has declared a public health emergency due to the presence of the Zika virus across the island.

“Our principal objective is to guarantee the security of Puerto Ricans and to give them advice on necessary preventive measures”, said Governor Alejandro Garcia Padilla said in announcing the action .

Health officials in this U.S. territory say at least 22 people have been infected with the virus.

As a result, the State Emergency and Disaster Administration is creating a task force for both federal and state officials to deal with the crisis.

It was also announced that a price freeze has been ordered for products needed to prevent the disease.

Health officials revealed that a pregnant woman in her first trimester was diagnosed with the virus.

In addition, a man also diagnosed with the virus, has developed a rare paralysis syndrome – Guillain-Barré, that is sometimes associated with viral or bacterial infection.

The health authorities say they will track the cases and report the results weekly.

Concerning the impact on tourism, a statement issued by the government revealed that the virus is having an impact on the sector, with some tourist groups canceling reservations, particularly weddings in hotels.

However, there were no reports of conventions being canceled.