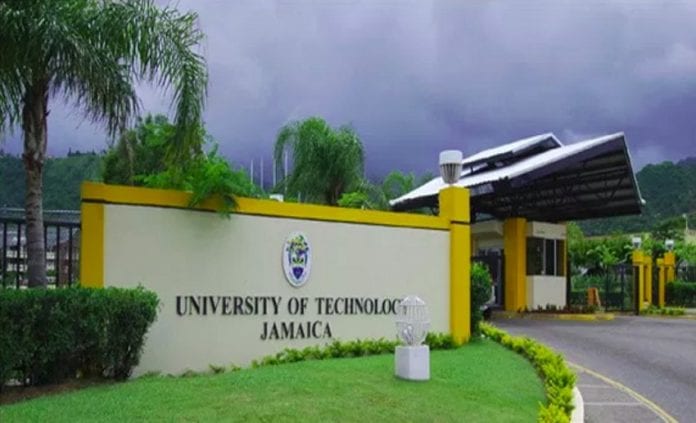 The Jamaican government has endorsed an initiative through which hundreds of young people will be exposed to tertiary training later this year through an internship program at the University of Technology (UTech).

“We believe in the youth of Jamaica. So many young people have the dreams of pursuing an education at our tertiary institutions but lack the means or the resources to make it possible. Today, we are making dreams possible… under this program,” said Science, Energy and Technology Minister, Andrew Wheatley, adding that it represents “hope and is a golden opportunity.”

Partnership between UTech and PCJ

The program is being carried out through a partnership between UTech and the Petroleum Corporation of Jamaica (PCJ), which has been developed to enable the 18 to 35 year-old interns get a pre-university experience in a college setting.

Approximately 1,000 underserved young people from across the island’s 63 constituencies will be engaged over four separate three-week periods. Cohorts consisting of approximately 250 participants will be accommodated on the UTech campus and will attend classes in a number of subject areas.

The courses developed by UTech for the program are Mathematics, English, Information Technology, Robotics, Land Surveying, Entrepreneurship and Basic Construction. The youngsters will be placed according to their interest and academic competence.

To help with career choices

Wheatley, addressing the launch of the internship program, said that the interns will have an opportunity to be introduced to future work environments and “help in deciding future career choices.

“It will also help the interns to acquire important supplementary skills during the stated period while opening the doors to potential future employers,” he said, adding that the experience gained will help to structure future studies of the participants and enable potential economic benefits.

Wheatley urged the students to seize the opportunity being offered to them with both hands by putting their minds to the task at hand, arguing that there is no reason why (they) cannot “develop the next breakthrough technology.”

Wheatley said this internship program mirrors another, which is also training 1,000 youth under a partnership with the Universal Service Fund (USF) and the Caribbean Maritime University (CMU).