Over 4 Million in Haiti Will Need Humanitarian Aid this Year 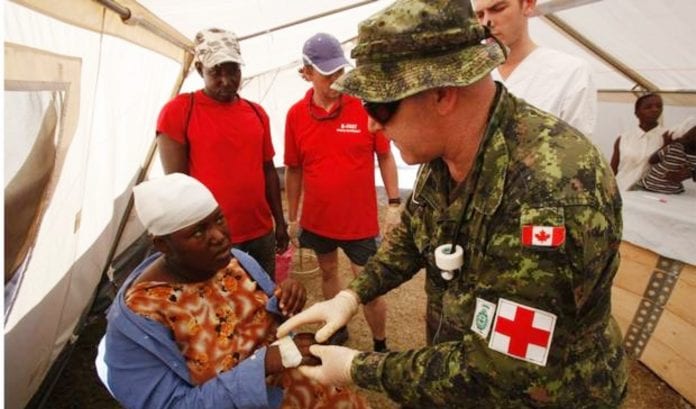 Analysis of humanitarian aid needs in Haiti revealed that over 4.4 million Haitians, 300,000 more than in 2020, or nearly 40 percent of the population, will be food insecure and 3.5 million of these Haitian residents will have multi-dimensional vulnerabilities and need humanitarian assistance in 2021.

The year 2020 was marked by the COVID-19 pandemic, the passage of tropical storm Laura, socio-political issues, and numerous acts of violence which increased in the second half of the year. These occurrences contributed to a further deterioration of the country’s economic situation, reducing the purchasing power of, and increasing the vulnerability of a large number of the population.

In November 2020, 69 percent of households reported a decline in their income.
According to a United Nations report, the most vulnerable population groups are:
Women and girls (of childbearing age, pregnant / breastfeeding and adolescent girls, single mothers); Children (from birth to age – 5 and of school age); seniors, people with disabilities, people in displacement situation (displaced, returned, expelled, repatriated);
and people living in remote or isolated areas. 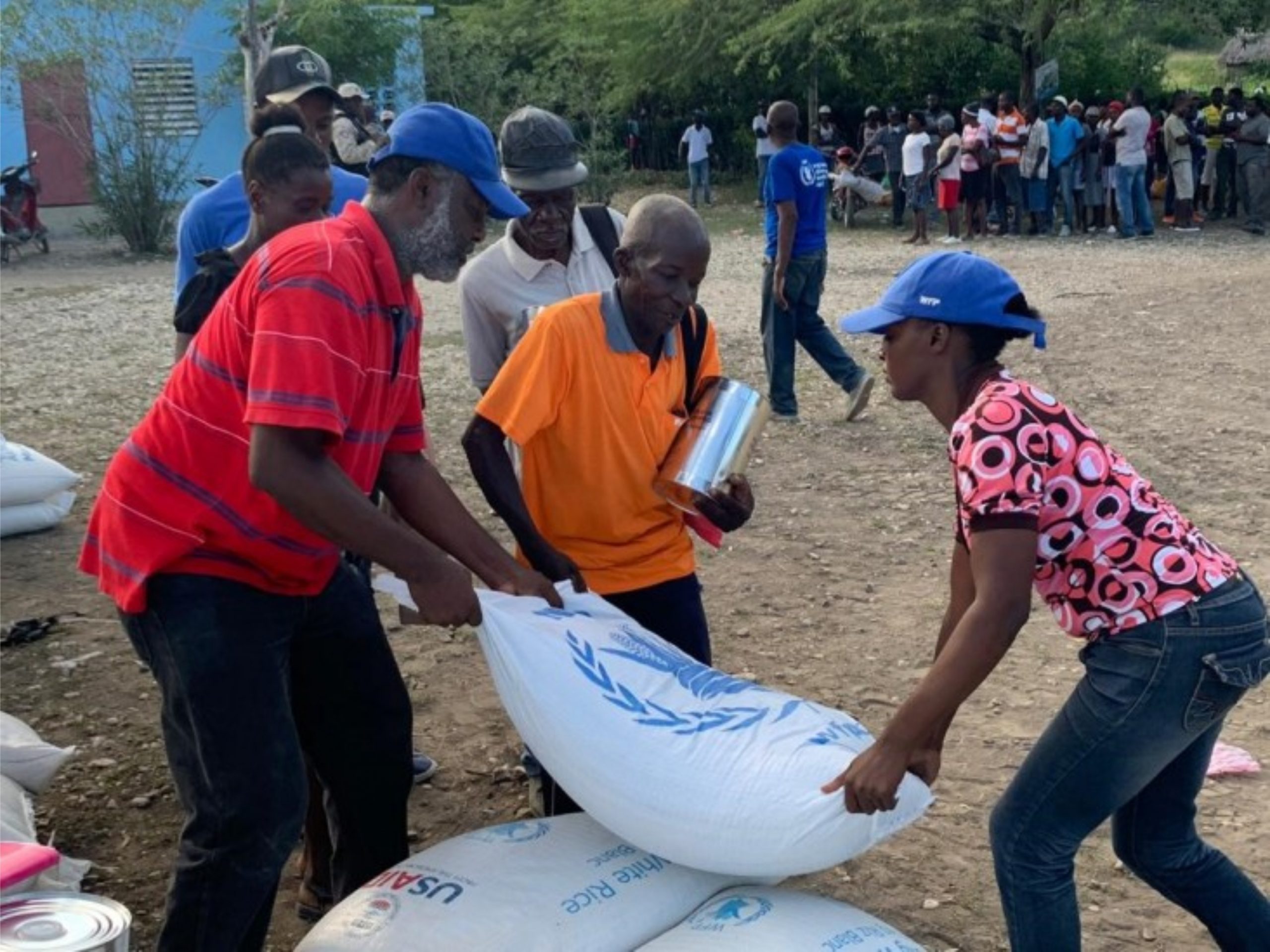 The agro-climatic context of Haiti in 2020, characterized by below-normal rainfall, the deterioration of the economic situation, and the COVID-19 have contributed to the increase in the number of people in food insecurity Phase 3 (Crisis) and Phase 4 (Emergency).
Access to health care and to water, hygiene, and sanitation services has been reduced due in particular to the pandemic, causing a decline in immunization activities, an increase in cases of diarrheal diseases—the main cause of malnutrition in children under age five, and increased maternal mortality.

During the 2019-2020 school year, 4 million children were deprived of access to school and often left in the care of their parents, which could generate tensions within families and increase protection risks for children. The number of teenage pregnancies and cases of gender-based violence (GBV) is also said to have increased in 2020.
Financial requirements for the Humanitarian Response Plan (published in March 2021) are estimated at $235.6 million. By comparison in 2020, the estimated needs were $472 million but the international community contributed only $156.9 million or 33 percent.