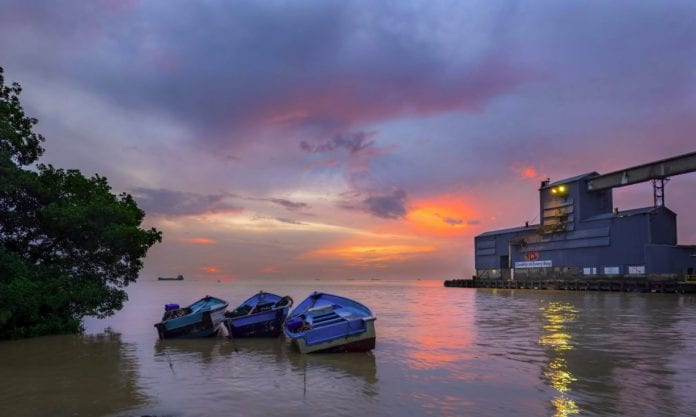 Guyana’s police have launched an investigation into the circumstances that lead to the death of a 44-year- Guyanese sailor, who was crushed to death on Sunday while loading a vessel at the Trinidad Cement Ltd (TCL) port in Claxton Bay.

According to police reports Doodnauth Persaud Nateram, 44, of La Parfaite Harmonie, Guyana, died at the San Fernando General Hospital from internal injuries.  Nateram, who was employed with the ANS Shipping Company, had come aboard the general cargo vessel, Hein, for a shipment of cement.

TCL in a statement, expressed condolences to the victim’s family, confirming that “an accident resulting in a fatality, occurred on a third party vessel which was being loaded at the company’s Claxton Bay port facility.”

It said “no injuries were sustained by any other crew member,” and that a full investigation into the accident is being undertaken, following all necessary protocols and fully cooperating with the authorities, including the police.

Eyewitnesses said that Nateram was loading cement when the crane pinned him against the railing of the boat.

The police report that other workers were able to lift the crane off the injured man’s body but he was unresponsive.