Guyana calls on Venezuela to withdraw from Ankoko island 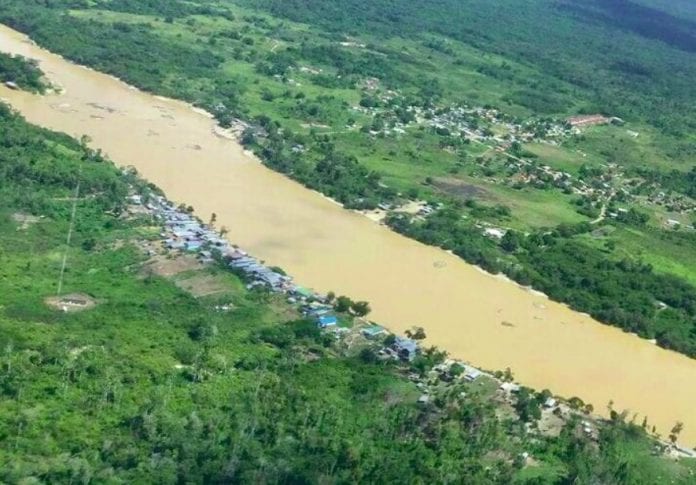 Guyana has asked the International Court of Justice (ICJ) to order Venezuela to “immediately remove from and cease occupation” of the eastern half of the Island of Ankoko” the ICJ has announced.

In a statement, the Hague based court confirmed that Georgetown had filed its application regarding the decades old border dispute with Venezuela.

Last week, Caracas said it wanted a “practical and satisfying” solution to the border dispute and that it “objects to the judicial settlement as a means of resolving the territorial dispute over Guyana’s Essequibo, since it violates the preamble of the 1966 Geneva Agreement, which establishes, exhaustively, that the controversy must be “amicably resolved in a way that is acceptable to both parties.”

The Geneva Agreement of 1966 was signed between Venezuela and the United Kingdom regarding steps for a future resolution of the border controversy. Venezuela had rejected the Arbitral Award of 1899 between both countries as “null and void,” claiming sovereignty over a portion of what was then British Guiana.

In the statement, the ICJ said that Georgetown also wants Venezuela to “immediately withdraw from and cease occupation every other area recognized as Guyana’s sovereign territory in accordance with the 1899 Arbitral Award and the 1905 Agreement.”

The Venezuelan army occupied the eastern side of the Ankoko Island in the Cuyuni River which is the western border between the two states; five months after independence, in October 1966 and has remained in illegal occupation ever since.

The ICJ said that Guyana is also calling for Venezuela to “refrain from threatening or using force against any person and/or company licensed by Guyana or engage in economic or commercial activity in Guyanese territory as determined by the 1899 Award and 1905 Agreement, or in any maritime areas appurtenant to such territory over which Guyana has sovereignty or exercises sovereign rights, and shall not interfere with any Guyanese or Guyanese-authorized activities in those areas.”