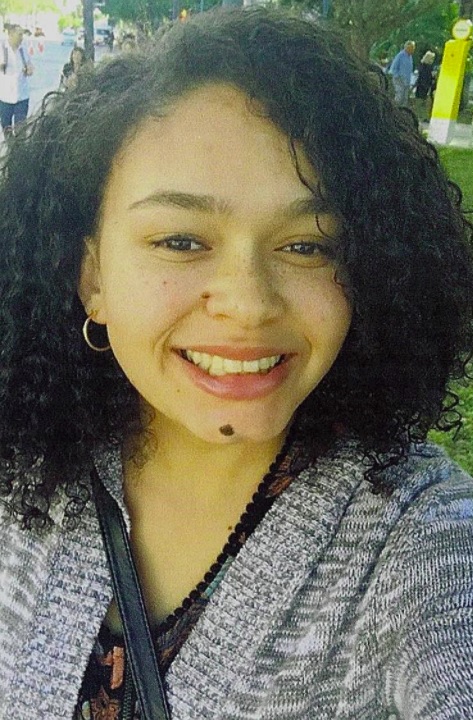 Family and friends of Helena Freja Ramsay, 17, will gather in Coral Springs on Friday, Feb. 23rd for the funeral services of the high school senior, who was killed last week at the Marjory Stoneman Douglas High School in Parkland.

Helena, according to reports obtained by the Jamaican Consulate in Miami, had roots that ran straight to the Caribbean. Her mother is from Jamaica and her father from Trinidad & Tobago.

Jamaica’s Ministry of Foreign Affairs and Foreign Trade, (MFA FT), has also confirmed that Helena has Jamaican roots.  In a statement issued on Monday, Jamaica’s Minister of Foreign Affairs, Senator Kamina Johnson Smith, said, “The Jamaican government regrets to learn that 17-year-old Helena Ramsey, one of the 17 young victims of the tragic mass shooting at the Marjory Stoneman Douglas High School in Parkland, Florida, was of Jamaican ancestry.”

Helena, whom a family member remembered on Facebook as a “smart, kind hearted and thoughtful person,” will be laid to rest following a church service on Feb. 23rd at the Church by the Glades, 400 Lakeview Dr., Coral Springs, FL 33071. The service is set to start at 1 p.m.

Janine Witter, a school mate of Helena who fortunately escaped the shooting alive, says the teen “had so much ambition for a successful life and career after high school. She wanted to be sure she attended the best college, got the best grades and have the best career possible,” Witter said recently. “All those dreams perished with her last week.”

“Though she was somewhat reserved, she had a relentless motivation towards her academic studies, and her soft warm demeanor brought the best out in all who knew her,” her relative, Curtis Page added in a Facebook post. “She was so brilliant and witty, and I’m still wrestling with the idea that she is actually gone.”

The City of Parkland and the neighboring City of Coral Springs, a largely residential area in western Broward County, has a sizeable population of Jamaicans or persons of Jamaican heritage.