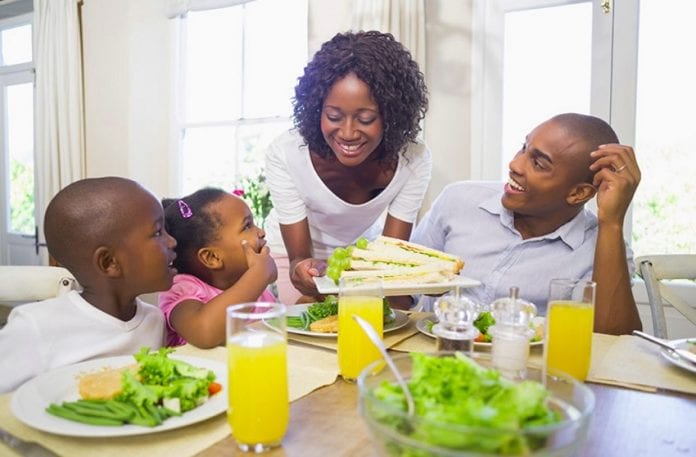 There is a tendency, probably understandably, when things go wrong in a society to blame, seek solutions, from those in political authority. However, in doing this people keep deferring the real responsibility which rests with them.

A glaring example of this deferring of responsibility to the “authorities” is the frequent and unfortunate circumstances of students being shot and killed by their peers in American public schools.

It’s therefore not unexpected, in the wake of the recent shooting at Texas public school, there’s another huge cry for the “authorities” to take more positive and aggressive action in imposing “sensible’ gun control laws, to protect the youth.

In another circumstance, there are reports of a recent study indicating the suicide rate is increasing among American teenagers, especially females.

Almost daily, there are reports reflecting a negative impact on the youth, from infants to millennials, in the society, however, blame cannot be always directed to the “authorities” for the negatives, and the dangers, that seem to constantly impact the youth.

It’s now imperative that the older generation, especially the so called “Baby Boomers” generation born after 1945, comprising a huge percentage of grandparents and parents, reflect and ask whether or not they are failing the youth.

This older generation usually refer to the “good old days” of the 1960s and early 1970s when society was safer, people happier, morals stronger, education better, and so on. But while this generation was reveling in the positives of the former era they were also having children who they wanted to have an even better life than theirs.

For this older generation residing in the Caribbean, some determined this better life would be found in First World countries like the USA. So, they migrated to these countries in droves.

On reaching the US, these migrants quickly realized in order to give their children a life better than they enjoyed in the1960s and 70s, they have to join the rat race to accumulate wealth and material assets.

Participating in this rat race, ironically, it’s not unusual for parents to deprive their children of the attention they deserve.  When things go wrong with these children, and their children, the “authorities” are blamed.

How many of the older generation thrive to ensure their students are protected from gun and other school violence? How many take time out to participate in parent/teachers associations to ensure  the quality of education, and the security of these schools, is strong and efficient? How many take the initiative of insisting their elected officials take action to make schools safe and secure from violence?

mong the reasons given why more young people are committing suicide is that they feel alone, “felt abandoned” without sufficient home support when they are faced with their youth issues. This is a damning indictment on parents. How many parents recognize when their child seems to be having personal problems? And, if they even recognize the problems how many are taking the time and effort to get to the root of these problems and try to offer solutions?

There are too many parents who on recognizing their child has a problem refer the child to a school counselor, or a pastor, without taking on the solution themselves with parental love and understanding.

In the good old days families would dine together at  the home dining-table. Those moments were powerful for parents to interact with their children, including adult children, getting first-hand account of what was going on with them in their lives. Often, the root of the guidance given to the child emanated from the family gathering at the dining-table.

Nowadays, children grab a meal and run, or dine at fast-food restaurants. In several homes the dining- table is a little used furniture.  What has happened are parents and children pass each other like ships in the night, each too busy to really communicate with each other.

As the communication system within homes and families deteriorate, so does the traditional morals prevalent in the 1960s and 70s. So, today, one finds less youth attending church; more eager to experience sexual relations; less willing to enter into marriage; several discourteous to people in authority at school, work and back in the home.

True, America isn’t an easy place to maintain the dream so many migrants seek. But people cannot continue to chase the dream at the expense of the next generation’s security, well-being, religious and moral integrity, among other life assets. People within the society cannot just keep blaming the “authorities” for their children negative experiences. The older generation must also take responsibility for ensuring their children security, and general well- being. Anything else is for this generation to be in the process of failing the next.