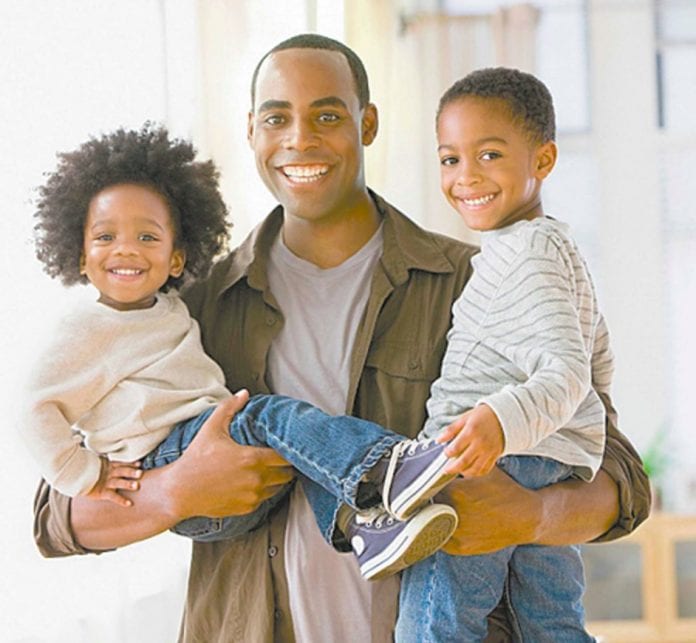 During Father’s Day two years ago, three South Florida Caribbean-American men huddled in frustration over drinks, wallowing in self-pity as the day rushed by and neither of them received as much as a phone call from their children. But, these men had something in common. They were absentee fathers, having abandoned their parental responsibility to the mothers of their children.

Pales in comparison with Mother’s Day

The unfortunate experience of these three fathers will likely be repeated on Sunday, Father’s Day, in local communities and in the Caribbean, as the incidences of absentee fathers continue to grow. Thousands of children, many now adults, have been reared without a father’s love or presence.  It’s no wonder the commemoration of Father’s Day pale in comparison with the hype and excitement Mother’s Day brings. This unbalanced comparison is indicative of the continuous, growing matriarchal pattern of the society.

The absence of father’s in their children’s life is the source of serious adverse behavior in large percentages of children. Recent reports indicate the absence of a father contributes to over 60 percent of juvenile delinquency among American public-school students. Another indicated some 47 percent of young men and women incarcerated in American prisons for felonies are from homes without fathers. And yet another report stipulates that a significant percentage of incidences of suicide among young people between age 10 and 19 years of age, are youth without father’s in their lives.

Several sociologists and psychiatrists have concluded that children being brought up in homes without fathers, and without fathers contacting the children, even by phone occasionally, are “often demotivated, tend to be frequently depressed, act antisocially, and are slow learners;” and the absence of the father in any aspect of the child’s life, especially during their teen years, “places tremendous pressure on the child’s mother or guardians.”

Innumerable pages have been written about the irresponsibility of fathers towards their children.  Courts in this and other countries are overcrowded with cases of mothers filing lawsuits against absentee, irresponsible fathers for child support. Yet, despite harsh penalties meted out to these “deadbeat” fathers, countless men still refuse to support their children financially.

But children need more than financial support from their fathers. A child, especially the male child, needs the emotional bonding that a father should be giving.

It’s often difficult for mothers, most of whom work away from home, to be able to provide the required emotional support plus enforce discipline over her children. The male child, in particular, as he grows older in the absence of that father figure, seeks to bond and spend more time with his peers on the street, graduating too often into gangs and serious anti-social activities. It’s much easier for the child to succumb to peer pressure when there is no father figure around.

In this technologically advanced age, there’s no reason for a man to not even try to make regularly contact with his child/children by phone, e-mail, or text. Often the father is separated from the child because of a split in the relationship with the child’s mother, but this is no excuse for him to ignore the child.

Need to at least speak with fathers

A group of young men and women interviewed recently on a Cable-TV program passionately expressed the need to be able to at least speak with their father “once in a while”, and “get his opinion and advice on certain aspects” of their lives. One young lady spoke of the pain she feels of “having a father and not ever hearing from him”, although he lives in the same town as her.

Fathers who may have been hurt because of the broken relationship with their ex-wife or ex-lover, must nonetheless remain interested in the welfare of the child/children who resulted from that relationship. The child should never be a target for spite because of the broken relationship. Neither should mother’s try to spite the child’s father by not allowing him to have access to his child, either by direct visitation or phone calls.

In this real world, the incidences of men fathering children will not decrease. That’s a fact of life. However, what needs to decrease is the blatant, growing irresponsibility of fathers who walk away once they learn their female partner is pregnant with their child. This is a sociological problem that has to be constantly addressed.

If a man creates a child, he must be sure to be the father that cares.

HAPPY FATHER’S DAY TO ALL THE FATHERS WHO CARE