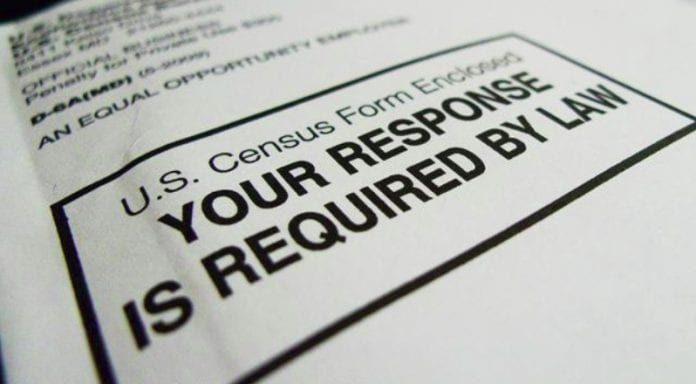 There is the sudden emergence of an issue having serious implications for, and warrants careful but prompt reaction from, the Caribbean American community.

Last week the Trump administration announced that a question about citizenship status will be included in the US Census. Every ten years the US conduct a comprehensive census, or counting, of the residents of the nation. The next census is due to be conducted in 2020, but preparation for this massive undertaking is already underway.

At face value, a question asking US residents if they are citizens of the country seems harmless. However, in the current turbulent environment where immigrants who are not legal residents, or US citizens, are subject to very negative repercussions, some will likely be reluctant to participate in the census. This could result in large communities being undercounted.

The question was included in previous taking of the US Census but removed since 1960 as the intent was to have a broad, complete and unencumbered census of all residents.

One of the objectives of conducting the Census is to determine the allocation of seats in the U.S. House of Representatives and allocate federal funds to local communities. States like California, New York and Florida, with larger populations have more congressional seats, and federal funds, apportioned to them then less populated states.

Those opposed to adding the citizenship question are concerned it will reduce the counting of immigrant populations, affect congressional seat allocations, and favor some political-party based communities over others.

However, attempting to justify the addition of the citizenship question, the government said it was being done on the recommendation of the US Department of Justice which wants better enforcement of the Voting Rights Act. The government argues the Voting Rights Act requires a tally of citizens of voting age to protect minorities against discrimination and getting this information as part of the census would make it more complete.

Opponents to the citizenship question are not accepting this reasoning. Already, California has sued the federal government to block the question being added to the Census arguing it would discourage immigrants from participating. Several more lawsuits are anticipated as more opponents believe several minority communities could be actually discriminated against as a result of adding the question.

Although it is well known that a very large Caribbean American community resides in the United States, there is no empirical evidence of the size of this community. Various estimates record this population from between 5 to 7 million nationally, but it could be more. In Florida this community is estimated to be  between 1 to 1,5 million, but his could also be higher.

There’s reason to justify the Caribbean American community is large enough to be granted its peculiar identification in the US Census. Without making changes to the current census form, this community is technically not being counted, and its political and economic strength not really known and given any fundamental consideration.

Research has indicated in the taking of the 2000 and 2010 Censuses several Caribbean immigrants refused to participate, fearful that the information offered by them could be actually used against them. Neither of those censuses included the citizenship question. Now, by adding this question it is reasonably feared more migrants from the Caribbean will be reluctant to participate in the census.

It is therefore important that leaders from the Caribbean American community join the effort to ensure the citizen question is not added to the US Census. One cannot fault the opponents to this question for believing it’s an attempt to marginalize some communities against others. This situation does not auger well for democracy.

There is full agreement that the census must be conducted fairly and unencumbered so that every community can be adequately served politically and financially. Adding the citizenship question seem to be unnecessarily creating hindrances to, and fear of, the democratic process of counting and representing American residents.