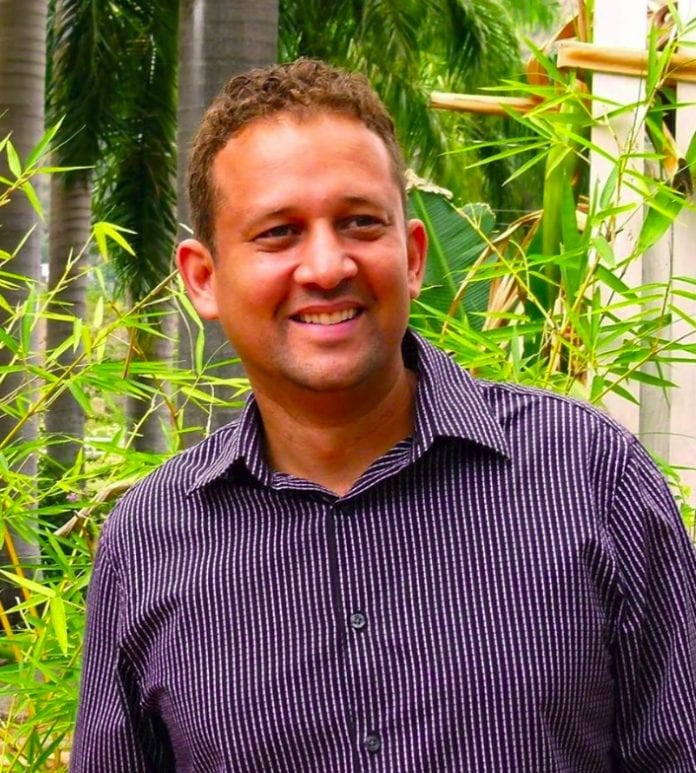 Following a still inexplicable delay of over 6 months Jamaica’s Ministry of Foreign Affairs and Trade has announced the appointment of a Consular General to the Southern US. The new Consul General (CG) to be posted at the Jamaica Consulate General in Miami is Mr. Oliver Mair, age not given, a businessman with marketing management experience at Jamaica Broilers and the former Air Jamaican.

Although news reports refer to Mair as being assigned to the Jamaica Consulate in Miami, his responsibility as the Jamaican diplomat in the Southern US is to some 600,000 Jamaicans residing in some ten Southern US states including Florida, Georgia and Texas, and also the Bahamas.

The appointment of Mair who is married with a young daughter, succeeds the tenure of Franz Hall who demitted office at the end of February.  Jamaicans in the region have been concerned as to why it took the Jamaican government so long to find a successor to Hall, especially as not only is the Southern US region one of the largest populated Jamaican regions in the US, but the region compromises a very important trade hub with Jamaica.

Expected to hit the ground running

Mair must therefore be aware that with the region not having had a CG for so long, the Jamaican community, especially in South Florida, expects him to hit the ground running and running energetically.  He will hardly have enough time to catch his breath around his new desk in the consulate.

Perceived as the community’s leader

Regardless of what description the Jamaican diplomatic handbook gives to Jamaican consul generals, the individual is perceived as the leader of the Jamaican community in the region in which he/she is assigned. There’s no two ways about that.

Despite the presence of a very capable Jamaican Ambassador to the US in Washington DC, the new CG will quickly learn that Jamaicans in Florida and the other southern states under his responsibility, will look to him as their liaison with Jamaica.

The CG is expected to be the front man, the primary

representative, in matters related to US immigration policy; in protecting Jamaicans from US law enforcement and judicial injustices; to improve trade between Jamaica and the southern states; to encourage the development of a vibrant Jamaican business community; spearhead the spread and influence of the Jamaican culture; while being the patron and guest of honor at almost every event held in the community.

In fairness, no one person can realistically meet all these expectations, regardless of how much one tries. The new CG will need to be very skillful at prioritizing his community commitments, so as not to offend individuals and groups. This has been a major challenge for his predecessors. Nonetheless, the presence of a CG who’s visible and accessible does give a sense of comfort and security to the Jamaican community.

Since it’s not expected for the CG to be everywhere or give constant access to those who want access to him, he would be best advised to establish a community committee. Such a committee would meet periodically, and should consist, for example, of representatives of key sectors of the community like health, education, law enforcement, immigration, religion, media, business, etc.  The interaction between the CG and this committee would provide him with critical information related to the pulse and needs of the community, and provide the community with necessary feedback and input from the CG. In general, this should improve the relationship and communications between the CG and the community.

The CG will also realize that despite efforts to build an autonomous Diaspora organization, it’s the Consul General who is still regarded as the head of the Jamaican Diaspora in the respective communities. Even in an informal manner, his involvement in the Diaspora organization and functioning will be anticipated and expected. He would be best advised to take a leaf from the book of Audrey Marks, Jamaican Ambassador to the US, who although she cannot officially head the Diaspora is assiduously working towards building coordination within the Diaspora and its relationship with Jamaica.

On behalf of South Florida’s. and the Southern US, Jamaican community, a hearty welcome is extended to Orville Mair, and his family, on his new assignment. Please bear in mind, sir, much is expected of you during your tenure. God bless you.