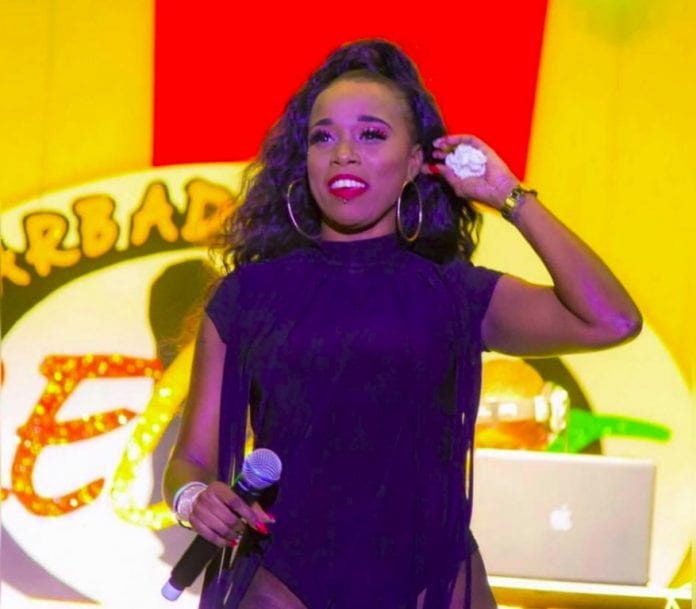 The Adult Industry Association (AIA) in Barbados says it will support sex worker, Natalie “Natlee” Harewood, in her bid to win a seat in the Barbados parliament when the general elections are held later this year.

Despite Parliament being dissolved earlier this month, Prime Minister Freundel Stuart has not yet named a general election date, even though he has told supporters of his ruling Democratic Labor Party (DLP) he’ll do so within the stipulated 90-day period.

The DLP is expected to face a strong challenge from the main opposition Barbados Labor Party (BLP) for control of the 30-seat parliament. The DLP won the last general election in 2013 by a two-seat margin.

“I am going forward and I am trying to do my best to help the poor people in Barbados and I am not turning back. Nothing beats a try. It was too much fakeness all these years. I am the real deal right now for my people. It isn’t no more lies.

“I am not a politician; I don’t know the first thing about politics, but I know Barbados is hard and my poor people want help, we want jobs. Too much crime in Barbados. Too much young people coming out on the streets to prostitute their bodies for money. We need help. That’s all I know,’ said the sex-worker.

She has now gained the support of the AIA, whose president Charles Lewis, said the organization would be providing both moral and financial support to her.