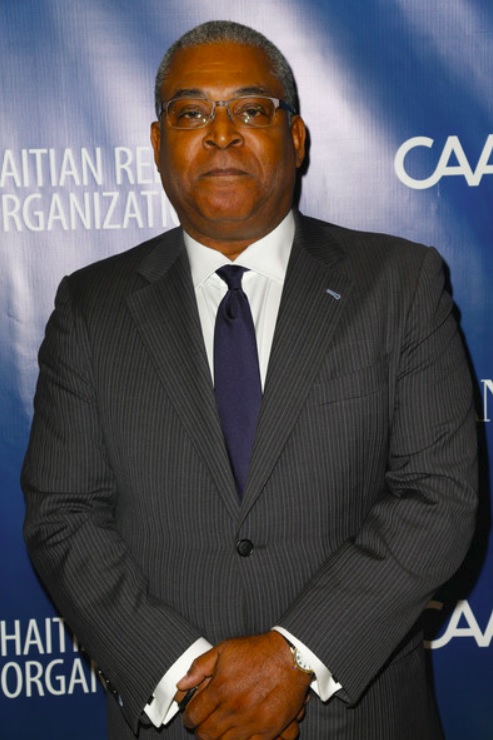 A former Prime Minister and a former Justice Minister have been barred from leaving Haiti as the authorities conduct a corruption probe that has led to the arrest of 12 people.

According to Haiti’s prosecutor Clame-Ocnam Dameus, former Prime Minister Jean-Max Bellerive, who served from 2009 to 2011, and former justice minister Camille Edouard Jr., who served in 2016, cannot travel abroad while the investigation proceeds into corruption-related charges.

Bellerive, who was Prime Minister during a catastrophic earthquake, was ordered to remain within Haiti by a judge who is investigating the 2009 disappearance of a public procurement official and the 2012 death of a construction manager allegedly connected to the case.

Bellerive denied any connection to either incident, or to other acts of corruption.

Dameus said Edouard could potentially face charges of money laundering as well as misappropriation of public funds and properties.

He added that the others – mainly government officials who arrested between November and December could face corruption charges that include the misappropriation of public funds.