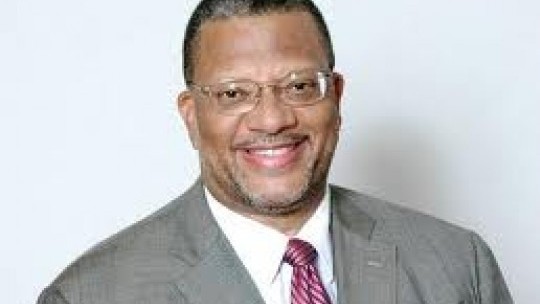 in the United States to have a representative in their country’s parliament.

This eventuality would mean an amendment to the Jamaican Constitution. According to Phillips, this is long is overdue.

“That’s a relic of the world of 1962 and, quite frankly it needs to be

during a meeting in Montego Bay on July 14.

He added, “Certainly, it is something that ought to be done because

a critical part of Jamaica resides in the United States. These people

Jamaican in love of the country than those live in Jamaica,” Dr Phillips

Phillips, who succeeded Portia Simpson Miller as president of the

He also spoke about expanding a critical area that the Diaspora

contributes to the Jamaican economy.

a much greater degree, because I consider the Diaspora community

to be a vital source of investment capital that can lift the Caribbean.

And, at the same time, we in Jamaica, and the rest of the Caribbean

need to recognize an important fact. If we could see the Diaspora

community as an extension of our domestic market for locally produced

goods, it could make a tremendous difference to our productive

capacity. This would also improve our productivity, our earnings, and

the scale of wealth in our country. But this requires an engagement,” Dr. 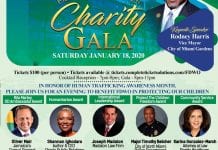 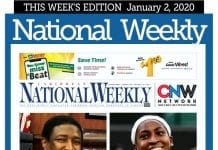 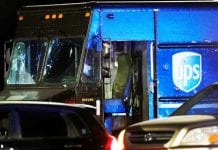