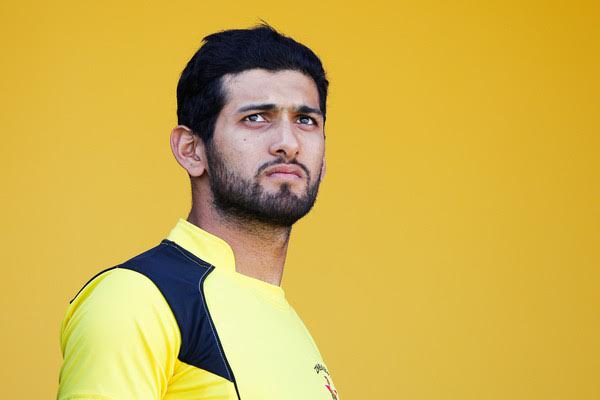 Team Zimbabwe’s batsman Sikandar Raza matched a feat only Jacques Kallis has achieved as they batted out the final day to draw the second and final Test on Thursday.

West Indies sealed its first Test series victory in three years but half-centuries from Zimbabwe’s Man of the Match Sikandar Raza, and also Regis Chakabva salvaged a draw for Zimbabwe at the Queens Sports Club.

The Windies look destined for a 2-0 whitewash when Zimbabwe were reduced to 46-4 on day four – trailing by 76 – but all-rounder Raza (89) and Chakabva (71 not out) dug in to end the hosts’ 10-match Test losing streak in Bulawayo.

Raza joined Jacques Kallis as just the second Zimbabwe player to score 80 or more in both innings and claim a five-wicket haul Raza frustrated the tourists with support from dogged wicketkeeper Chakabva as they batted out the final day to finish on 301-7.

Graeme Cremer (28no) had a stroke of luck when he gloved Jason Holder behind first ball but was given not out with the Windies out of reviews, and the Zimbabwe skipper was twice fortunate not to go leg before as he saw out almost 50 overs in a defiant stand with Chakabva.

West Indies captain Jason Holder was still able to celebrate his maiden Test series success as captain, The West Indies was winning a series for the first time since beating Bangladesh in 2014. 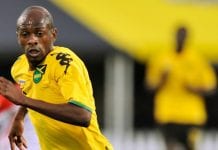