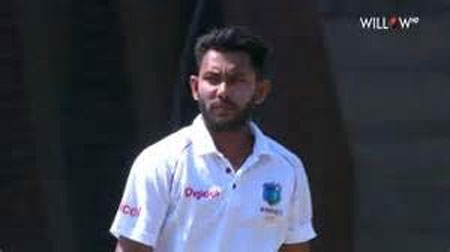 West Indies Leg-spinner Devendra Bishoo finished with nine wickets in the match as the West Indies swept to a 117-run victory over the home team in the first Test match on Tuesday.

Bishoo, from Berbice, Guyana, followed up his 5 for 79 in the first innings with figures of 4 for 105 in the second as Zimbabwe were bowled out for 316 on the fourth day of the match played at Queens Sports Club in Bulawayo, Zimbabwe.

Bishoo’s performance earned him being named Man of the match

Although Hamilton Masakadza and Brendan Taylor struck half-centuries as the home team put up a better fight with the bat in their second innings, they were derailed by some clever bowling from Bishoo and a couple of calamitous run-outs, ensuring they were always unlikely to pull off a world-record chase of 434.

The second and final Test gets underway at the same venue on Sunday.

for recent news on West Indies at the test match in Zimbabwe, click the link: West Indies go hunting 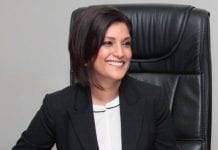