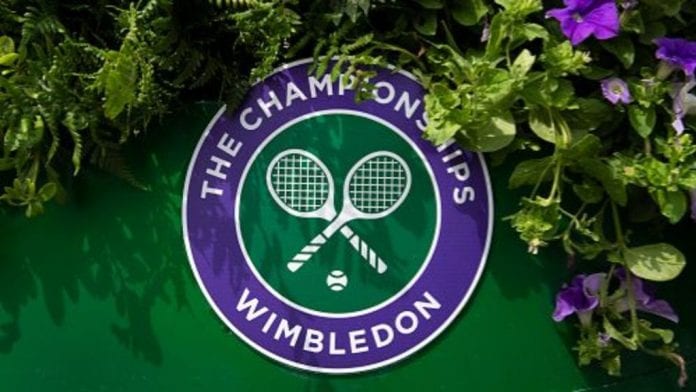 MIAMI, Florida – Among the major sporting events that have been postponed this year because of the coronavirus is the prestigious tennis championships, Wimbledon.

A tweet from the Championships official Twitter page stated: “It is with great regret that the [All England Lawn Tennis Club] AELTC has today decided that The Championships 2020 will be cancelled due to public health concerns linked to the coronavirus epidemic.

Uppermost in our mind has been the health & safety of all of those who make Wimbledon happen – the public, players, guests, members, staff, volunteers, partners, contractors, and local residents – as well as our responsibility to society’s efforts to tackle this global challenge.”

Ian Hewitt, the Chairman of the AELTC, added to the statement, saying: “We believe, given the measure of this global crisis, that it is ultimately the right decision to cancel The Championships 2020 and instead concentrate on how we can use the breadth of our resources to help those in our local communities and beyond”.

Those who paid for a ticket in the Wimbledon Public Ballot for this year’s Championships will receive a refund, and will have the choice to purchase a pair of tickets to The Championships 2021 for the same day and court.