In Trinidad and Tobago, the San Fernando City Corporation (SFCC) says it is taking legal action to prevent the current online sale of a collection of medals won by Trinidad and Tobago’s first Olympic medalist Rodney Wilkes, who died on march 24, 2014.

Bids for the Helsinki 1952 bronze medal for weightlifting closed off on eBay at an asking price of US$30,500.

The former weightlifter won a silver medal at the 1948 Olympics in London and a bronze medal in the 1952 Olympics in Helsinki. Known as the “Mighty Midget,” Wilkes also won medals at the Pan American Games, the Central American and Caribbean Games, as well as the British Empire and Commonwealth Games.

The medals were originally loaned to late historian Louis B Homer, to be display in a museum at his home in San Fernando during a visit by a delegation from Martinique. The medals, however, were never returned, according to Wilkes’ daughter Grace Wilkes-Worsley, who said her brother tried on three occasions to get them back.

In a statement, the Mayor of San Fernando, Kazim Hosein, said the City Corporation is taking legal action against the sale of the medal and that the chief executive officer Indarjit Singh has already met with law enforcement officials to discuss the possibility of stopping the sale. 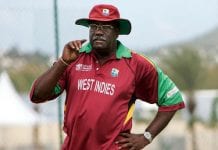 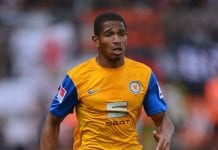 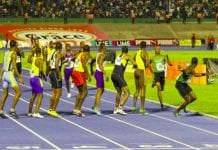