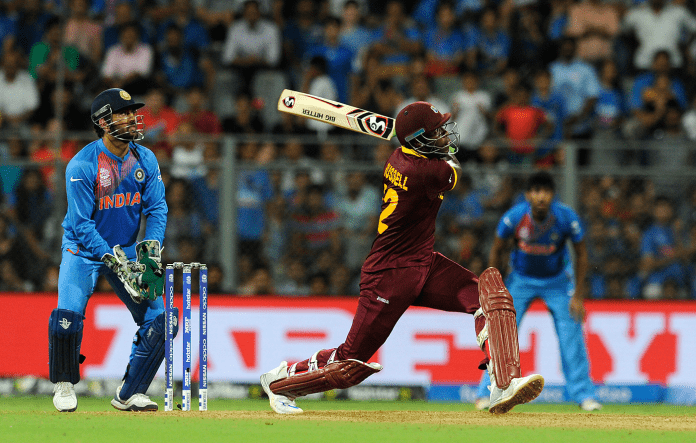 The tournament, the eighth edition, will be played from August 19 to September 26, ensuring the availability of all West Indies contracted players.

“We are very pleased to be playing our tournament in August and September, a time of year that is perfect for us and our fans,” said CPL’s chief operations officer, Pete Russell.

“Having the best Caribbean cricketers and the world’s best overseas players is the foundation of our tournament and this period gives us that.

“We may be just days away from the 2019 tournament, but we are already making plans for next year to ensure that we continue to see the phenomenal growth and economic impact that CPL has seen over the years.”

This year’s tournament was initially carded for August 21 to September 27 but has to be pushed back to accommodate India’s tour of the Caribbean which concluded on Monday.

The campaign will now bowl off on Wednesday in Port of Spain and run until October 12.

CWI chief executive Johnny Grave said it would be even more critical that all marquee West Indies players were available for the 2020 tournament, especially with the Caribbean side defending their T20 World Cup title in Australia next year.

“The Hero CPL has developed into one of the best and most exciting T20 competitions in the world and we look forward to hosting another successful tournament next month,” he said.

“We are pleased that we have once again found a window in our international calendar for the 2020 season to ensure that all the best West Indian cricketers can take part, as the tournament plays a crucial role in our preparations and planning for the ICC T20 World Cup in 2020.”