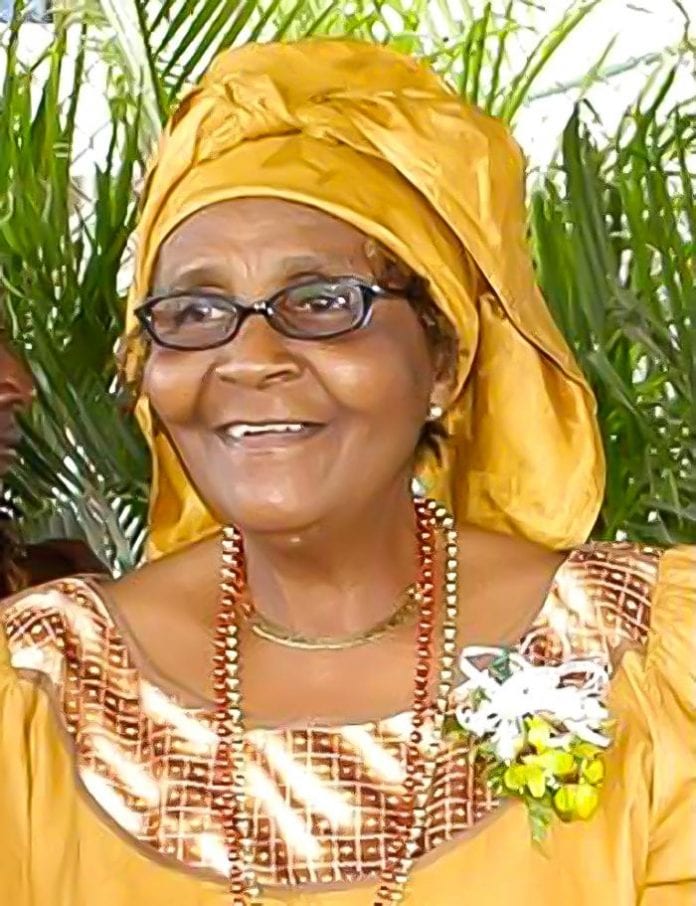 Jamaican Latty-Scott played 10 Tests and six One-Day Internationals between 1973 and 1979, and was a part of the first West Indies women’ side to feature in a Test match in 1976 against Australia.

“It is with great sadness we heard of the passing of Vivalyn Latty-Scott,” Browne-John said in a Cricket West Indies statement.

“She was always a fierce competitor and took her cricket very seriously. She taught us how to put our all into the game and paved the way for what we see today.

“She was an excellent cricketer. She was truly one of the stalwarts of women’s cricket in the Caribbean.”

Latty-Scott, an off-spinner, snatched 25 Test wickets including a famous five for 48 against Australia on debut in Montego Bay.

The effort saw her become the first West Indies player to take five wickets in a Test.

Jamaica Sports Minister, Olivia Grange, said Latty-Scott had left a lasting impression with her cricketing exploits and her contribution to the country.

“Vivalyn will always remember for the distinguished start to her West Indies career that saw her taking five wickets for a miserly 48 runs becoming at the time the only West Indian woman to have taken five wickets in an innings and one of only 13 players to have taken a five-wicket haul on debut,” Grange said.

“And as the records show, for that wonderful feat, Vivalyn was inducted into the University of the West Indies Cricket Hall of Fame. She certainly served Jamaica and West Indies cricket well.”

Dorothy Hobson, who played alongside Latty-Scott while featuring in four Tests and seven One-Day Internationals, hailed her fellow Jamaican as a “complete player”.

“She was a great captain for Jamaica and a great player for the West Indies,” said Hobson, a former women’s convenor of selectors in Jamaica.

“She was a complete player with bat and ball, equally adept at both skills. Cricket was ‘her game’, she was a dedicated and committed cricketer and she always had a dream of doing great things for the West Indies.

“Her legacy is that she contributed to the game at all levels – boys, girls, men and women – she made a great impact at all levels.”

“When I started as captain, ‘Latty’ was one of the senior members of that first West Indies women’s team and she excelled with bat and ball,” Browne recalled.

“Whenever I put the ball in her hand I had the confidence she would produce good figures and she never disappointed. She was passionate about the game and was always aware of the statistics and what the team required.

“When the history of women’s cricket is updated, Vivalyn must be mentioned among the outstanding players.”

Current West Indies women’s skipper, Safanie Taylor, also played with Latty-Scott at the back end of the veteran’s national career.

“I have known this amazing lady from when I went on my first tour with the Jamaica team and she was very helpful to me,” said the world-rated Taylor.

“She set a trail in women’s cricket and she played a very important role in my development and inspired many young cricketers in Jamaica to play the game and to excel. We all admired and respected her.”

Following her playing career, Latty-Scott served as a coach and an umpire. 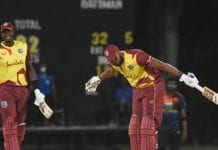