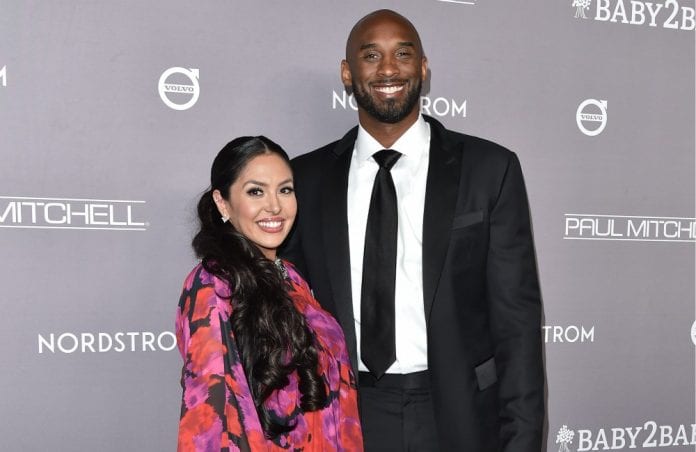 LOS ANGELES – Vanessa Bryant, widow of basketball great Kobe Bryant who was tragically killed along with his daughter Gianna and seven others in a helicopter crash on January 26, has filed a lawsuit against the operators of the helicopter.

The lawsuit was filed in Los Angeles Superior Court on Monday, February 24, the same day the nation saw images of Vanessa Bryant valiantly paying tribute to her late husband and 13-year old daughter, and the other victims of the tragic accident at a memorial service the Staples Center in Los Angeles.

The National Transportation Safety Board is still investigating the exact cause of the crash, although preliminary findings showed no sign of mechanical failure.

The lawsuit blames the company for allowing the helicopter to fly in “heavy fog and low clouds” the morning of the accident,  conditions which even prompted “law enforcement agencies and tour companies” to ground their helicopters.

“The subject helicopter was not licensed or certified to be flown into instrument conditions. On information and belief, the pilot-in-command, Ara George Zobayan, was required to fly only in conditions that he could navigate visually.

The lawsuit notes that in 2015 Zobayan was cited by the FAA for violating the visual flight rules minimums by “flying into an airspace of reduced visibility from weather conditions”.