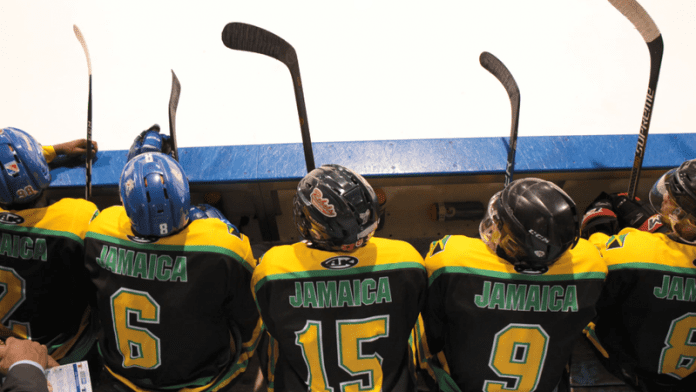 Finishing on top of the Men Division 1 group the Jamaicans scored 26 goals with only 4 goals scored against them. Jamaican goalkeeper Anson Thornton lead the leader board as the goalkeeper with the best save percentage, and shutouts.

For many people it may be difficult to associate Jamaica, a tropical nation, with ice-hockey; field hockey, yes, but ice-hockey? But on Friday the Jamaicans proved that they are a formidable, talented team on skates and on ice-making their debut in the Amerigil-Latam tournament.

In 2014, Jamaica was granted associate member status in the international ice hockey federation (IIHF) and since has developed a talented under-age 20 team which have been playing regularly in Canada.

Jamaica was invited to compete in the Amerigil-Latam tournament to play against Latin American countries at the senior men’s level. Jamaica is playing in the first division against Venezuela, Colombia, Mexico, Chile, Brazil, and Argentina.

Players of Jamaican citizenship and/or descent attended an evaluation camp in Toronto this spring. Players from Canada, USA, and the United Kingdom were evaluated vying for a position and a rare opportunity to represent Jamaica on the ice. Some of the young men from the under 20 team are included in the roster of the team playing in the South Florida tournament. 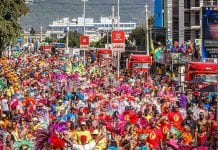 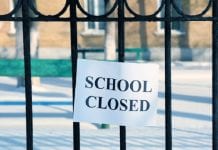 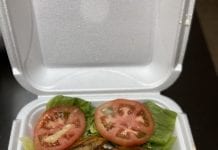 Trinidad and Tobago Celebrates 44th Year of Becoming a Republic