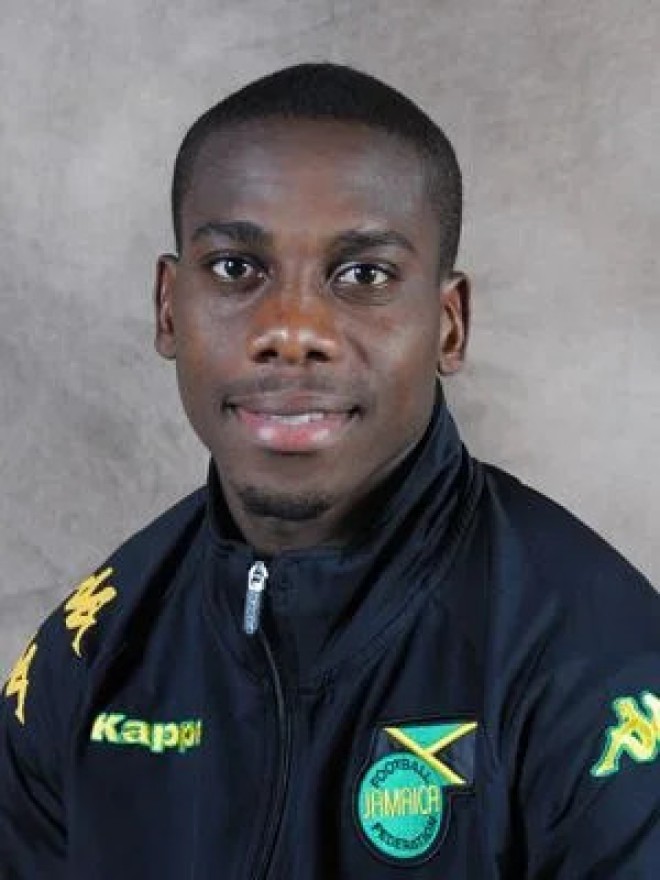 Stewart passed away after collapsing while playing football in his community of Gordon Pen, St Catherine on Sunday morning. The 33-year-old attacker was taken to the Spanish Town Hospital, where he was pronounced dead.

In a statement, the island’s Minister of Culture, Gender, Entertainment and Sport, Olivia Grange, said she was deeply saddened by his sudden death.

“I am proud of the fact that Tremaine was a product of Gordon Pen, Spanish Town, which is in my constituency of Central St Catherine,” Grange said.

She added: “The citizens were so proud of him and the young people saw him as an inspiration. I am so sorry that he won’t be around to see the completion of the Gordon Pen Sports and Entertainment Complex now being built and the critical role he would play in the transformation of the surrounding communities through this facility.”

Stewart began his career playing for August Town and Portmore United in Jamaica National Premier League, before he transferred to Norweigan club Aalesund prior to the 2012 season.

The latter half of the 2012 season was bright for the Jamaican. On 29 July, he scored his second league goal for the club in the home 3-1 win against Stabæk, while he scored two times in an away win against Fredrikstad FK. This was Aalesund’s first away win in 14 months.

During July 2014, Stewart left Aalesund returning to Jamaica. Just over a year later, Stewart returned to Northern Europe, signing for Veikkausliiga side RoPS on a one-year contract.

On his return to Jamaica, he played again for Portmore United and Waterhouse before joining Dunbeholden in summer 2020 and was awaiting the start of domestic football.