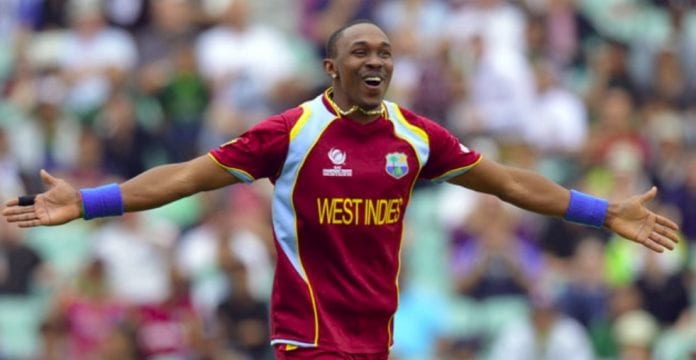 West Indies left-handed batsman Darren Bravo said he still had confidence in the West Indies Test bowling attack, though they struggled to get wickets during the side’s opening match on the Tour of New Zealand against the Blackcaps’ reserves.

All of the bowlers in the official Test squad, except Test captain Jason Holder, had a run-out during a drawn three-day, warm-up match against New Zealand “A,” which ended on Sunday at John Davies Oval, but they could only capture four wickets between them.

The Windies attack failed to make inroads into the home team’s batting as they piled up totals of 308 for three declared and 124 for one.

Holder is currently enduring managed isolation with nine other players in Christchurch under New Zealand’s COVID-19 protocols because they arrived from the Indian Premier League in the United Arab Emirates unlike the rest of the squad.

“To be honest, we did not test (the New Zealand “A” batsmen) enough with the new ball in the first innings—and we were a bit too wide and inconsistent,” Bravo told reporters during a video conference on Sunday, following his 135 in the three-day match.

“We had a very good chat as a bowling unit and as a team before we went into the second innings, and you could have seen an improvement in the way we went about things. We obviously learnt from the New Zealand “A” bowlers as well.”

Bravo said the bowling unit has also been putting the Windies batsmen under pressure in the nets and he expected them to stand up to the test again in the forthcoming Test matches.

“We did not get the success we wanted (in the three-day game), but if you look at our bowling record (in Tests) in the recent past – Jason Holder, Kemar Roach, Shannon Gabriel, Alzarri Joseph – they have been exceptional for us over the last two to three years,” he said.

Bravo also expressed confidence in John Campbell and Jermaine Blackwood stepping up their game and being successful on the  New Zealand tour.

“We all know how quickly they can score, but they just have to put a high price on their wicket and give themselves a chance.”

He said: “The longer you stay in the middle, the easier it is going to get, and that will give you confidence as a player. I am sure they’ll get it right.”

As one of the most capped batsmen in the Test squad, Bravo said he was comfortable rising to the challenge of being the mainstay of the West Indies batting.

He said he was comfortable batting at three, although his preferred place in the line-up would be four. “At the end of the day, I must do what I am accustomed to doing, give myself the best opportunity to get in, play to my strengths, don’t worry about anything, just enjoy my batting and take that responsibility.”

West Indies face New Zealand reserves again in a four-day match, starting November 26 at the same venue. It will be their final warm-up prior to the first Test, which starts on December 3 at Seddon Park in Hamilton. The second Test begins on December 11 at the Basin Reserve in Wellington.