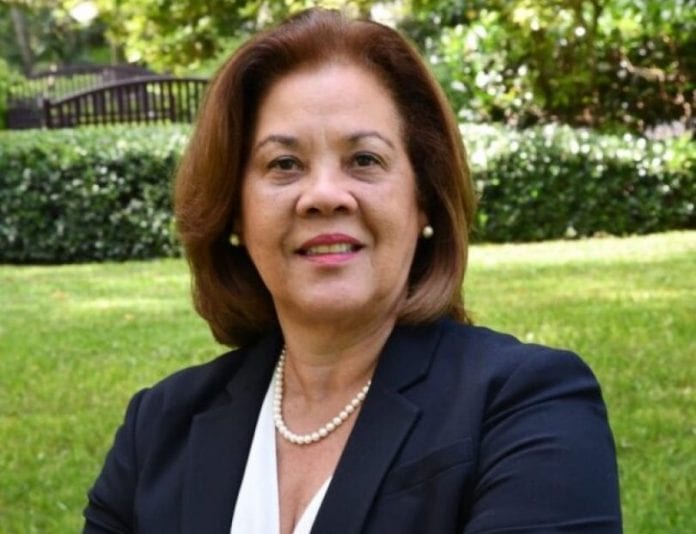 No matter where in the world they go, Jamaicans manage to become trailblazers and leaders in their respective fields, even sometimes making history in the process.

This is true of Margaret Brisbane, a Jamaican-born information technology (IT) specialist who recently made history by becoming the first woman and first black individual to be appointed as Chief Information Officer (CIO) and Director of the Information Technology Department (ITD) of Miami-Dade County, Florida.

Brisbane holds the double distinction of being the first woman and the first person of color to serve in this role. In response to her remarkable success, she noted, “I am proud to step into this new role and looking forward to continuing to serve Miami-Dade as we build an even stronger department, developing technology solutions to meet the unique challenges of this current moment, and providing excellent services to our residents.”

Brisbane’s historic appointment was announced on April 27 by the Mayor of Miami-Dade County Daniella Levine Cava and took effect immediately. In her new role, Brisbane leads a team of IT professionals in servicing the technology needs of the county, which is home to nearly three million people. She had served previously as interim director of ITD since February.

Speaking on her appointment, Miami Dade Mayor Levine Cava said, “I’m thrilled that a woman will be running our technology department as we lead by example from within county government in uplifting diverse leaders in tech.”

The Jamaican’s promotion follows a long and distinguished track record of professional and community involvement. During her 20-year career, she led the Telecommunications Center of Excellence for various Diageo brands, and worked on restaurant systems support as well as Point of Sales system implementation for various domestic and international locations. Prior to joining the county, she served as Director of Service Delivery for Burger King Corporation.

Her current team provides support to all County Departments including enterprise solution for Financial, Payroll, Human Resources, Public Safety, Legislative, Commerce and the PeopleSoft systems. The team also supports document and asset management and geospatial systems, as well as major technology projects to include, but not limited to, Criminal Justice, Permitting and Code Enforcement, Radio and INFORMS.

An alumna of the Florida International University (FIU) and Nova Southeastern University, Brisbane’s educational background includes a Bachelor of Arts degree majoring in International Marketing and a Master of Business Administration respectively. Additional achievements include a certificate in Executive Leadership from Harvard University, the Torch award from FIU, and she was named Female Technology Leader of the Year by the Greater Miami Chamber of Commerce. Her most recent award is the ‘Ones to Watch’ from the CIO Executive Council.